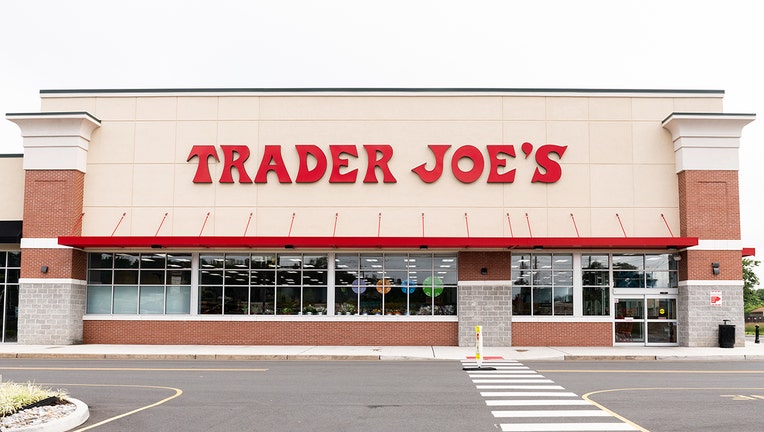 SAN FRANCISCO, Calif. - Responding to calls for Trader Joe's to stop labeling its international food products with ethnic-sounding names, the grocery store chain said it has been in a yearslong process of repackaging those products and will soon complete the work.

"The Trader Joe’s branding is racist because it exoticizes other cultures — it presents ‘Joe’ as the default ‘normal’ and the other characters falling outside of it — they are ‘Arabian Joe,’ ‘Trader José,’ and ‘Trader Joe San,’ the petition states.

The company said in a statement that it decided several years ago to use only the Trader Joe's name on its products and has been in the process of updating the ethnic-sounding labels.

“While this approach to product naming may have been rooted in a lighthearted attempt at inclusiveness, we recognize that it may now have the opposite effect — one that is contrary to the welcoming, rewarding customer experience we strive to create every day,” company spokeswoman Kenya Friend-Daniel said.

Packaging for a number of the products has already been changed, and the company expects to complete the process “very soon,” she said.