Residents around San Bruno's Crestmoor neighborhood were concerned when PG&E crews showed up to inspect gas lines. For some, it brings up the traumatic memory of the pipeline explosion 12 years ago that killed eight people and destroyed dozens of homes.

SAN BRUNO, Calif. - Residents around San Bruno's Crestmoor neighborhood were concerned when Pacific Gas & Electric crews showed up to inspect gas lines. For some, it brings up the traumatic memory of the pipeline explosion 12 years ago that killed eight people and destroyed dozens of homes.

PG&E, is in a constant state of probing and testing, hoping to find potential problems before they become billion dollar fires that damage the utility's reputation.

They're currently testing and probing San Bruno's lines; the site of the 2012 gas explosion. 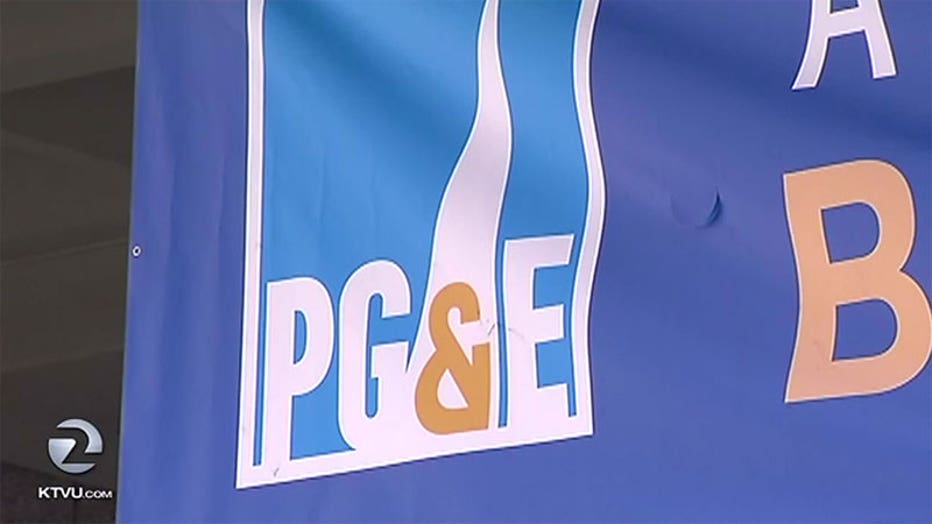 "PTSD doesn't necessarily just go away. You know it kind of lingers and there are certain triggers that bring it back," said Maria Tover whose home was consumed in the fire.

PG&E spokesperson Mayra Tostado had this to say, "We understand that may feel concerned if they see PG&E truck of work happening in their neighborhood. That's why it's important to reach out, so they not only know that this work is happening, but they can understand it."

Nonetheless, Maria Tovar said she's grateful for what she didn't lose. "My two daughters were home and I count each day as a blessing that they're actually here because they were here when the fires and the explosions were going up in the air."

One former Crestmoor neighbor, whose close friend, Jessica Morales, died in the explosion said over the phone that she moved to Pacifica and still has trauma, especially when she sees replays of the explosion on TV.

Nonetheless, inspections must go on. "This is a routine, planned inspection project that we have going on and this happens throughout our service area," said Tostado.

PG&E is doing two kinds of test on pipes in the area. One uses a PIG, a robotic Pipeline Inspection Gauge. PIGs run through the lines, GPS data, sensors and other technologies to clean the pipe of residues, inspect pipe walls and joints and find damage or defects. If something problematic is found, then crews can excavate the pipe and repair or replace it.

The other inspection is called hydrostatic pressure testing. Crews pump high pressure water in the pipeline. They spike the pressure to make sure it can handle normal gas pressures. If nothing leaks, the pipe is certified to meet the allowable legal pressure for that pipe. "If we do find leaks, we address that right away so that pipeline is operating safely and reliably," said Tostado.

The 12th anniversary of the explosion is coming up September 9th, when a lot of folks will return to remember those who perished.