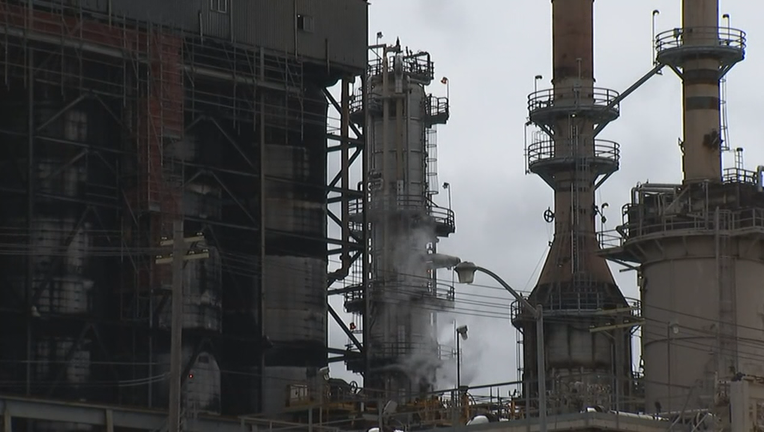 After the conversion is complete, some time in 2024, Phillips San Francisco Refinery is to produce 680 million gallons per year of renewable diesel, gasoline and jet fuel, a company spokesman said.

"Phillips 66 is taking a significant step with 'Rodeo Renewed' to support demand for renewable fuels and help California meet its low-carbon objectives," Phillips 66 Chairman and CEO Greg Garland said in a statement. "We believe the world will require a mix of fuels to meet the growing need for affordable energy, and the renewable fuels from Rodeo Renewed will be an important part of that mix."

Bay Area officials hailed Phillips' announcement Wednesday as a boost for environmental quality, and a major step toward the future of energy.

"Contra Costa will be on the forefront of the new energy economy," said County Supervisor John Gioia, whose district is home to the Rodeo refinery. "It's sort of a perfect storm of decreased demand for fossil fuels plus state policies to reduce greenhouse gases."

Kristine Roselius, a spokeswoman for the Bay Area Air Quality Management District, said regional air quality will improve if emissions from the refinery drop as much as Phillips expects. 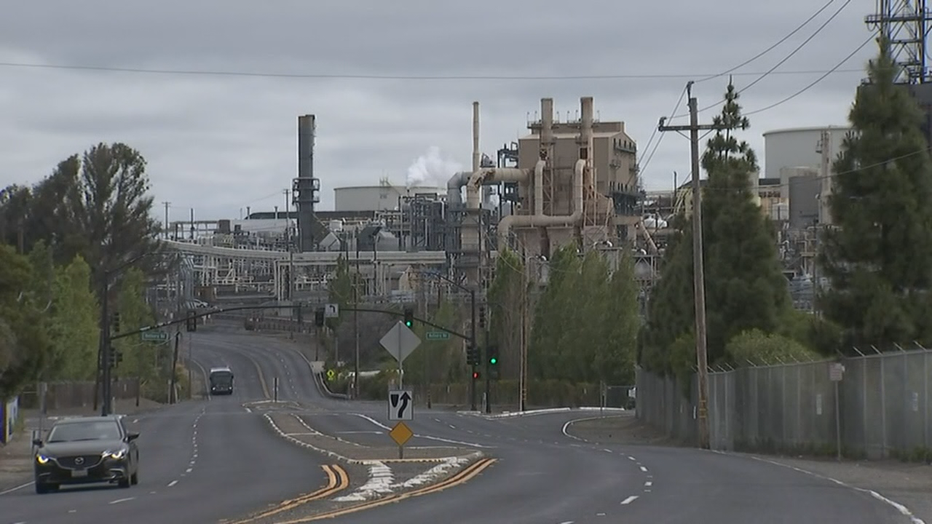 "This type of transition away from fossil fuels is exactly what we've been hoping for for years," Roselius said.

Gioia, a member of both the California Air Resources Board and the Bay Area Air Quality Management District board, said he expects smog-causing emissions from the Phillips facility to drop by at least 50 percent.

On July 31, the Marathon Petroleum Co. announced it is "indefinitely idling" its crude oil refinery facility east of Martinez in response to sharp reductions in demand for gasoline during the COVID-19 pandemic. Other area refineries have cut production.

Marathon also said it is evaluating whether to convert its Martinez finery to produce renewable diesel. Spokeswoman Brianna Patterson said Thursday that if the company does pursue renewable diesel production, it could begin as soon as 2022. She said there's no timeline for making the decision.

Gioia, however, said he expects Marathon to seek county permits in the next few months to do the renovation work needed to switch to renewable-fuel production.

Congressman Mark DeSaulnier, D-Walnut Creek, shortly after Marathon's July 31 announcement called the Marathon idling an opportunity for a shift to renewable and sustainable energy production, and he said Thursday that Phillips' announcement is a move toward the future. But he cautioned that the transition must be carefully managed to minimize the impact on workers. 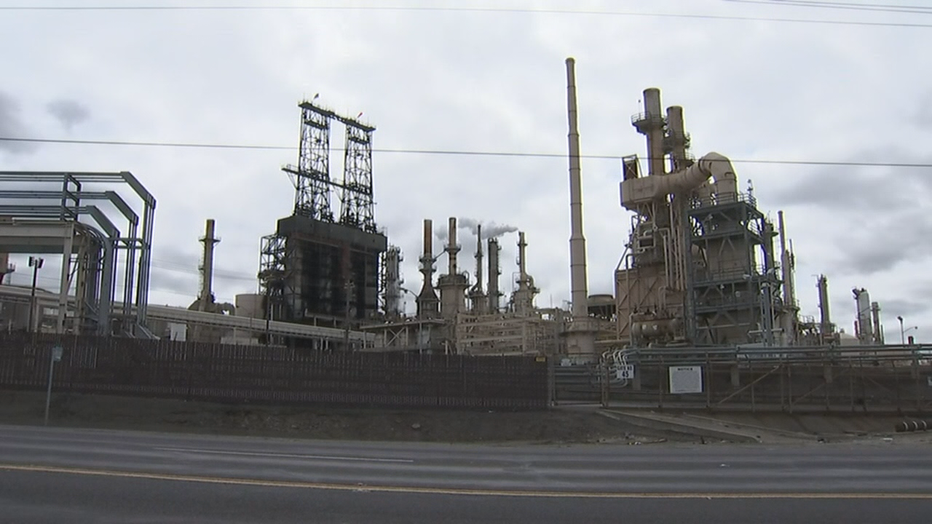 "I will continue my efforts to help Contra Costa transition as smoothly as possible," DeSaulnier said in a statement Thursday - "and look forward to more detailed information about how Phillips 66 will support its workforce."

About 650 people work at the Rodeo refinery, including contractors, according to Phillips' website. The company expects about 400 to work there once the conversion to renewable fuels is complete.

Gioia said a renewable-fuels plant typically employs fewer people than a fossil-fuels refiner. Gioia is hopeful Contra Costa County will become a hub for this new technology, but he acknowledged there will likely be a lag between the loss of some of the fossil-fuel jobs and their replacement with a like number of cleaner-energy ones.

"We will need to make sure workers don't get left behind in this transition process," he said. 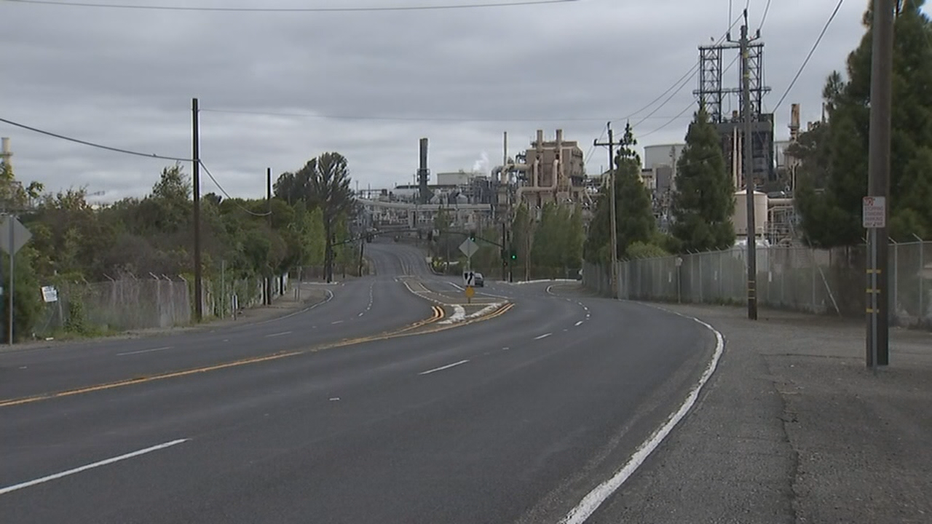 Other refineries operating in Contra Costa County are Chevron Richmond and the Martinez Refining Co., which until February was the Shell Martinez refinery.

Michael Karlovich, a spokesman for PBF Energy, which owns the Martinez Refining Co., said PBF and Shell have agreed to jointly review the feasibility of producing renewable diesel there. The Martinez Refinery has been operating at a lowered volume since late March and will continue to do so until demand for gasoline increases, Karlovich said.

Tyler Kruzich, a Chevron spokesman, said Thursday that the company is investing in the Richmond refinery to make it more efficient and to "reduce the carbon intensity" of its products, and intends to continue operations there.

A representative of the Valero Benicia Refinery across Carquinez Strait from Martinez in Solano County did not immediately respond to requests for comment Thursday.