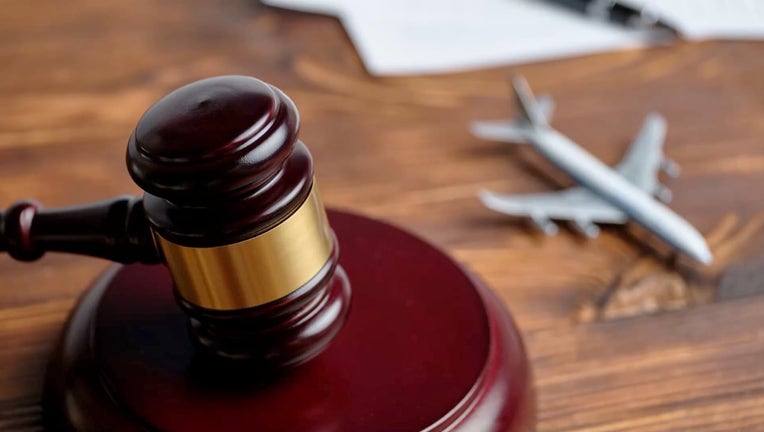 PHOENIX - An American Airlines flight was diverted and two women arrested in Phoenix after authorities say one of the women spit on a fellow passenger who asked them to stop using racial slurs in their conversation and the other slapped his hand when he started recording them.

American Airlines said the flight from Dallas-Fort Worth to Los Angeles when it was diverted to Sky Harbor International Airport on Thursday around 5:15 p.m. because of an on-flight altercation.

When the flight landed, officers with the Phoenix Police Department arrested Kelly Pichardo, 30, and Leeza Rodriguez, 29, both from the Bronx, New York, saying they verbally and physically assaulted other passengers and crew members.

Phoenix Police Sgt. Mercedes Fortune said the women were using racial slurs when a male passenger asked them to stop using the language. Pichardo allegedly spit at the man, who then began recording them. Fortune said Rodriguez then hit the man's hand to stop him from recording.

Online court records did not indicate whether the women have attorneys who could comment on the allegations on their behalf.

American Airlines spokesperson Derek Walls called the women's behavior "disturbing and unacceptable" and said in a statement that they were placed on their "internal refuse list pending further investigation."

The flight continued to Los Angeles and arrived without further incident.