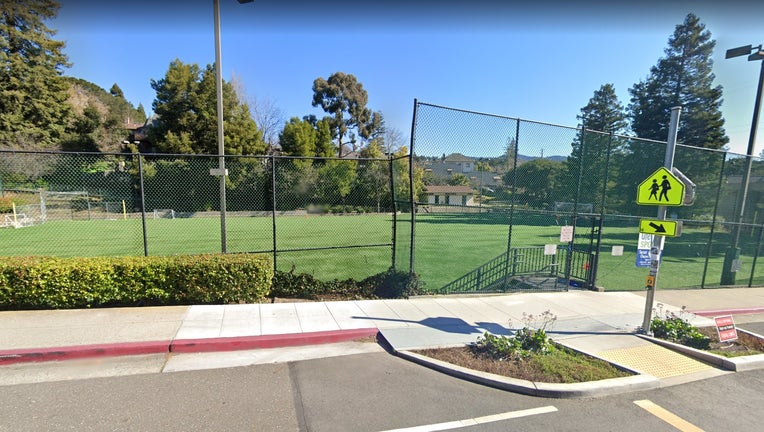 PIEDMONT, Calif. - Linda Beach Playfield closed to the public as of 4 p.m. Friday and will remain off-limits until further notice due to continued lack of compliance by users with novel coronavirus health orders, the City of Piedmont announced.

The city also said it is considering additional enforcement measures to compel the public to comply with safety measures.

"Despite repeated warnings from city staff, users of this facility have continued to play group sports in violation of COVID-19 health orders" made by the Alameda County Public Health Department, the city said in an advisory. "We regret having to take this action, but the actions of field users have necessitated it."

The last straw may have been this episode related in a July 15 email from the city: "Last Friday night (July 10), a City of Piedmont park ambassador encountered more than 60 adults playing soccer at Beach field," the email said. "Players were not practicing social distancing and not wearing face coverings. When asked to do so, players were not willing to abide by safety protocols, and challenged the park ambassador using vulgar language."

Officials will wait to reassess use of the Beach field, on Linda Avenue, and determine when reopening might be feasible.

"We understand the inconvenience this will cause to residents, but the continued lack of compliance poses a public health risk and must be addressed," officials said.

The city said it "strongly advises residents" adherence to the county health officer's shelter-in-place and face-covering orders, adding that additional enforcement measures to ensure compliance are being considered.