FAIRFIELD, Calif. - A Solano County Superior Court judge scheduled a preliminary hearing for the Pittsburgh brother and sister charged in the killing of a 19-year-old woman from Carmel.

Beauchamp was shot at the home of Juan Parra-Peralta in Fairfield and her remains were found on the Central Coast, according to police. 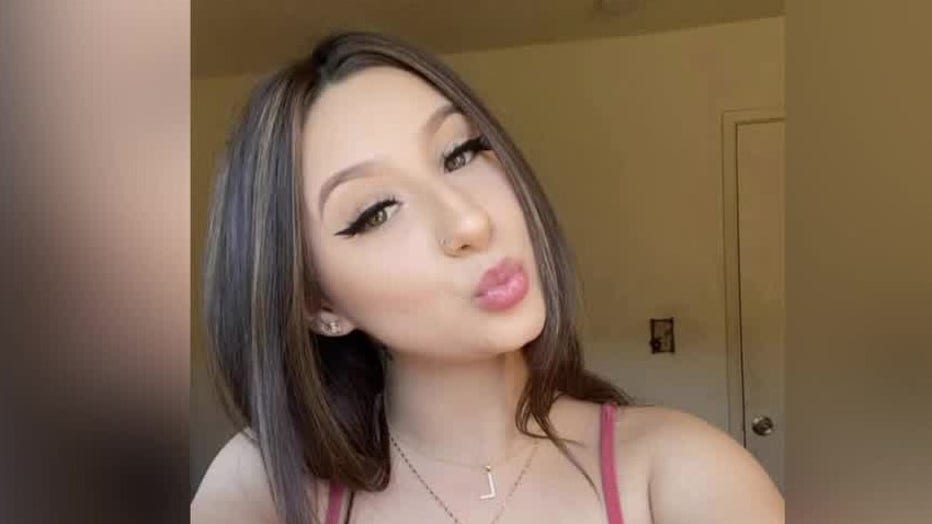 Leilani Beauchamp of Carmel was killed in Fairfield last fall, according to police.

Parra-Peralta was reportedly dating Quintanilla and faces charges of being an accessory to murder but was set free on bail.

ALSO: Prosecutors probe whether 'love triangle' led to killing of 19-year-old in Fairfield

"It looks like it could be a love triangle situation, but it is still being actively investigated," Solano County Chief Deputy District Attorney Paul Sequeira said.

Beauchamp was last seen at a Halloween party in Sacramento when she left with two active duty Air Force members, one of them now known to be Parra-Peralta.