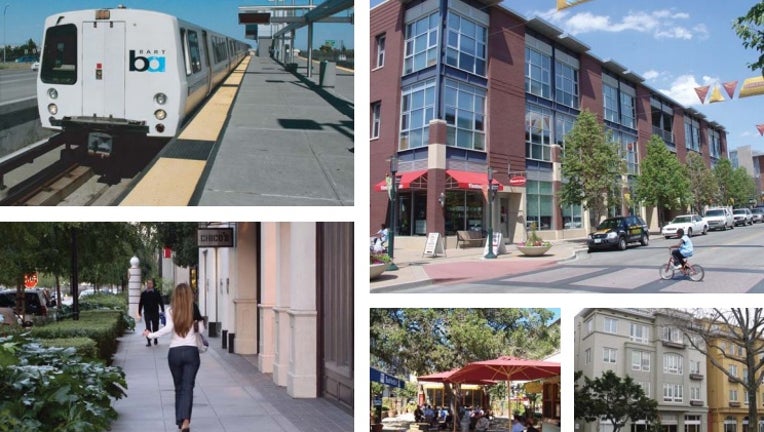 PITTSBURG, Calif. - A study of the prospect for developing more office space near Pittsburg's Civic Center was approved recently by a 4-0 vote of the Pittsburg City Council, whose members said such development could help remedy a jobs-housing imbalance in the city.

With a relatively new and large City Hall and Contra Costa County Superior Court building in the Civic Center area just northwest of the state Highway 4/Railroad Avenue interchange -- and the new "Pittsburg Center" eBART station at the interchange -- city planners have identified a 4.5-acre parcel just north of the courthouse for prospective office-space development.

Pittsburg Planning Director Kristin Pollot told the City Council on Dec. 16 that Pittsburg has almost twice as many residents as local jobs. Making that 4.5-acre parcel eligible for office development, she said, could pave the way for office development there, an important step in bringing more jobs to Pittsburg, especially north of Highway 4.

Also coming to the Civic Center area is a new four-story, 125-room hotel at the southwest corner of Center Drive and Railroad Avenue near the Civic Center and BART station. Plans for that project were approved by the Pittsburg Planning Commission in June.

Rezoning for the office development would have to be approved by the Planning Commission and the City Council.