SOUTH LAKE TAHOE, Calif. - Chipmunks have tested positive for plague in South Lake Tahoe, prompting closures to some areas so vector control experts can carry out an abatement program.

"Kiva Beach, the Taylor Creek Visitor Center, and their parking areas are closed until Friday for plague abatement," the USDA Forest Service Lake Tahoe Basin Management Unit alerted the public on Twitter on Monday, asking people to avoid the areas. 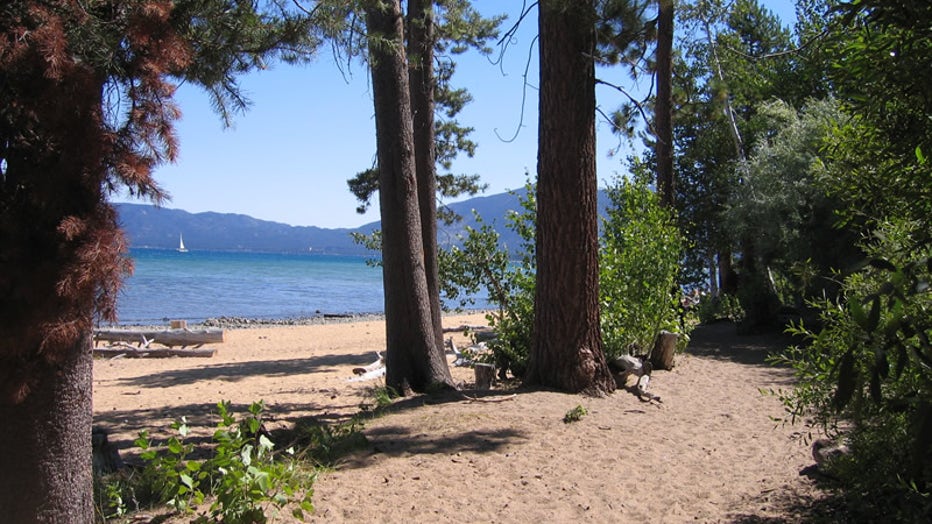 El Dorado County officials said that the emergence of plague was common in the Sierra Nevada, and that this was the time of year they see cases among rodents.

"There have been no human reports of the plague, so we’re certain that these infected chipmunks have not infected any people," El Dorado County spokesperson Carla Hass told KTVU on Tuesday, adding, "but as we always do out of an abundance of caution, locations are closed, and we remind everybody to stay away from rodents."

Plague is an infectious bacterial disease that’s known to be spread by chipmunks, squirrels and other rodents and their fleas. 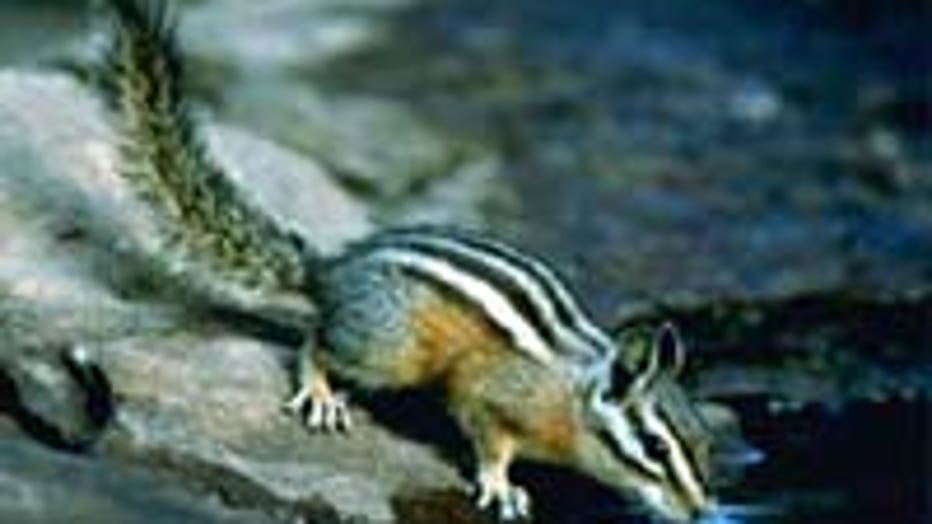 File photo of a chipmunk. Areas of South Lake Tahoe have been closed through Friday, Aug. 6, 2021, following positive plague tests of chipmunks.

"People become infected through close contact with infected animals or bite of infected flea," officials with the Lake Tahoe Basin Management Unit said, and noted that human cases are rare.

Last year, there was one confirmed human case of plague at South Lake Tahoe. It was the first known case in California in five years.

The patient was a local resident and recovered after receiving medical care.

Prior to that, human cases of plague in California were reported in 2015 when two people were exposed to infected rodents or their fleas in Yosemite National Park. Both underwent treatment and recovered.

El Dorado County officials advised residents and visitors to the area to avoid contact with rodents and keep pets away from them too.

"They may be cute looking and like cartoon characters but they are the real thing and not like domesticated animals," Hass said, noting it’s especially important to remember that it’s extremely dangerous to feed the rodents.

"Plague is a very serious illness, but is treatable with commonly available antibiotics," according to the Center for Disease Control and Prevention. "The earlier a patient seeks medical care and receives treatment that is appropriate for plague, the better their chances are of a full recovery."