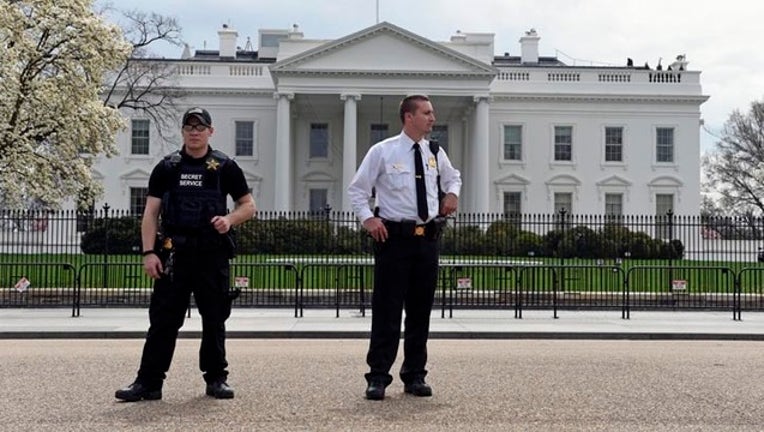 WASHINGTON (AP) — The White House, State Department, and Capitol were affected by widespread power outages reported across Washington and its suburbs Tuesday afternoon, and an official says they were caused by an explosion at a Maryland power plant.

Utility company Pepco says it's investigating. Spokesman Sean Kelly said he didn't have details about locations or how many customers were affected overall.

Electricity in the White House press briefing room dipped around lunchtime, but service resumed within seconds.

Power also went out at the State Department during the daily press briefing.

Metro tweeted that several train stations were on backup power.

University of Maryland officials say their entire campus was affected.

The Smithsonian tweeted that the outage affected some museums, and they were evacuated.

Weather in the area was overcast, but there were no storms.