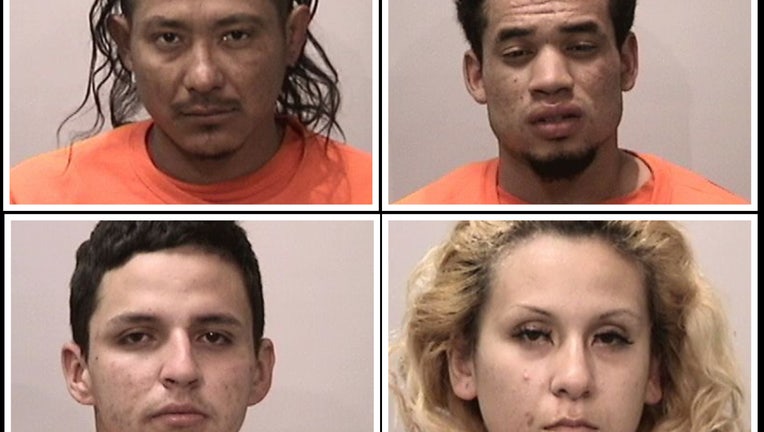 SAN FRANCISCO - Four people have been arrested in the robberies of two victims, including a 14-year-old boy, San Francisco police said Friday.

Officers learned about the first robbery around 12:10 p.m. Sunday in the 800 block of O'Farrell Street.

A 55-year-old man told officers he was walking his dog when people inside a nearby vehicle called him over. When the man turned away, two of the occupants got out and began assaulting him and took several of his belongings before getting back into the vehicle and driving off, according to police.

Less than an hour later, at 12:48 p.m., a robbery was reported in the 1100 block of Lake Street. There, a 14-year-old boy said two male suspects approached him, with one brandishing a knife and demanding his property. Afterward, the suspects fled in a waiting vehicle.

Police broadcast a description of the suspects and an officer spotted a matching vehicle 10 minutes later near Fulton Avenue and Great Highway, police said.

Officers pulled over the vehicle and detained the occupants. Inside the vehicle, officers found evidence linking them to the two alleged robberies, according to police. 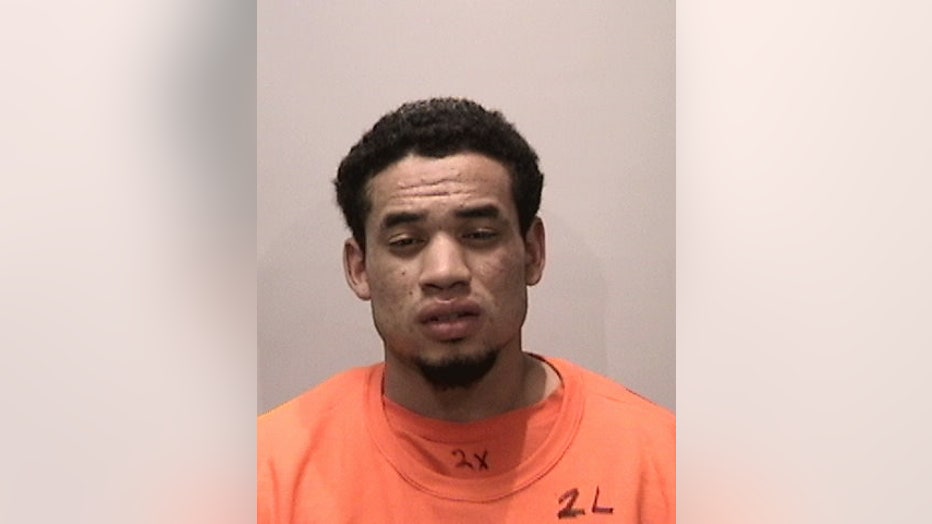 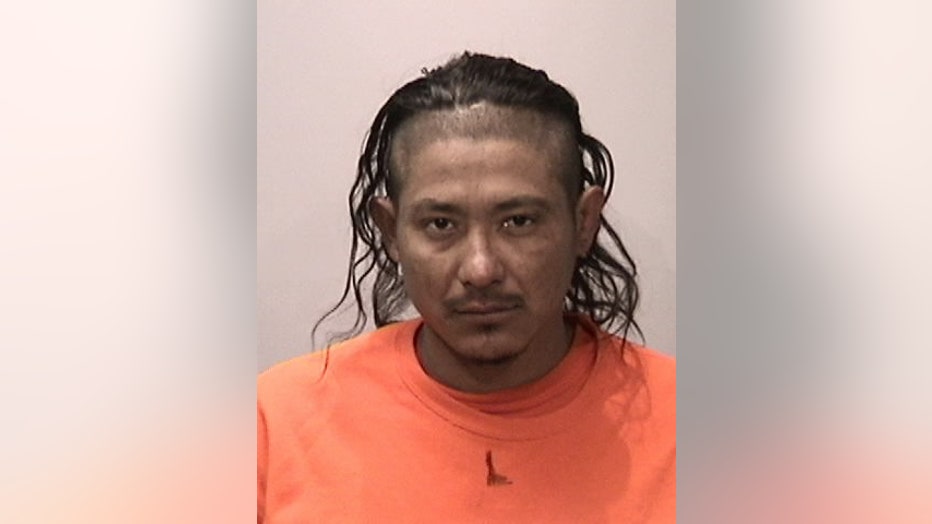 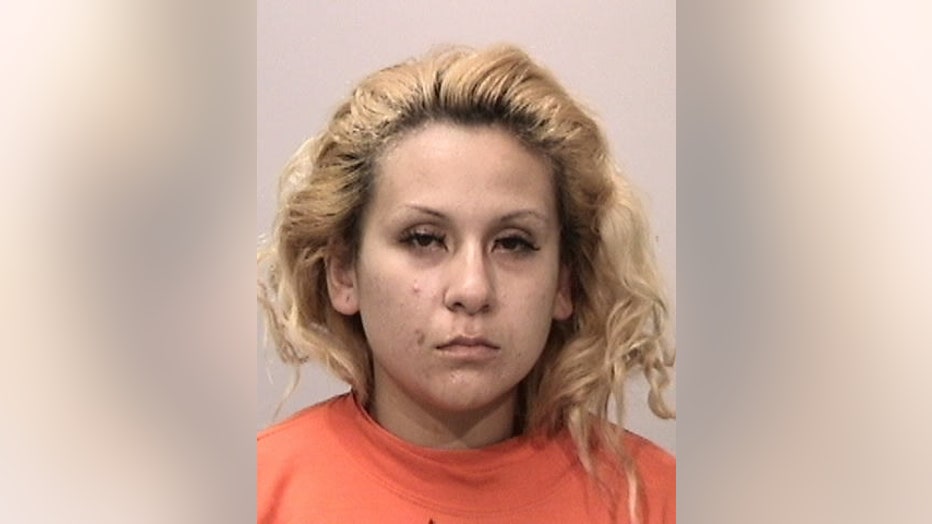 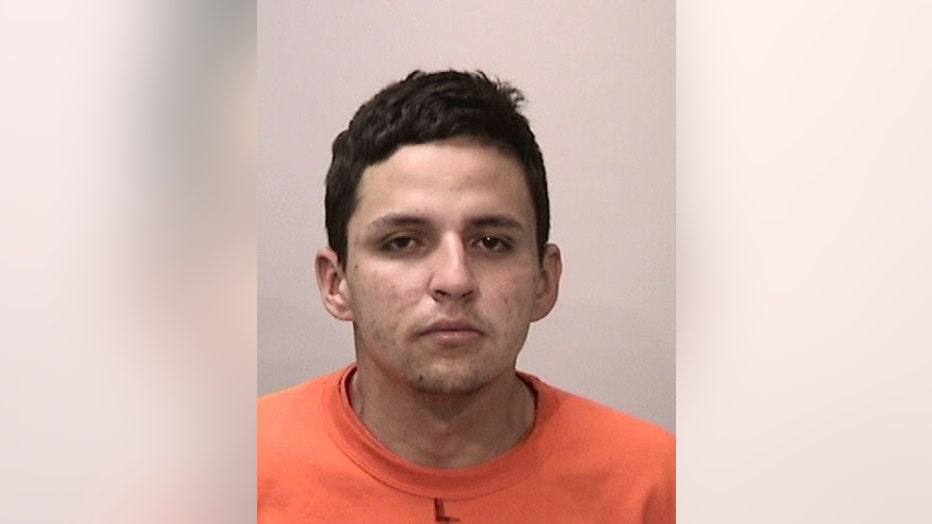