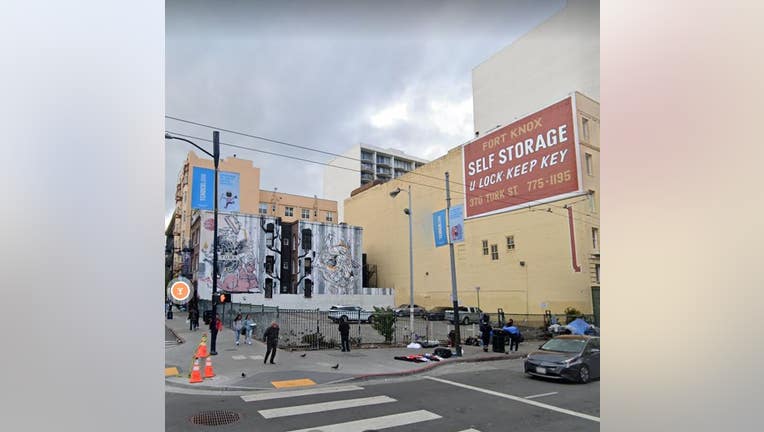 The shooting happened on the early morning of Valentine's Day near the corner of Turk and Hyde streets, according to police.

Investigators learned the male suspect was driving a vehicle with a female passenger when he fired at the victims as the victims stood on the sidewalk. After the shooting, the suspect fled in the vehicle.

Investigators were eventually able to identify the suspect as Robert Hamilton, 26, and learned that Hamilton was on probation in connection with a previous burglary and hit-and-run, police said.

Officers located Hamilton last week, on Feb. 27 near the corner of Jones and Market streets. When officers tried to detain Hamilton, he took off running but officers were ultimately able to apprehend him.

Investigators suspect the shooting may be related the sale of drugs.

Hamilton was arrested on suspicion of attempted murder, possession of controlled substance, possession of marijuana for sale, probation violation and a slew of weapons offenses. He remains in custody and is being held without bail, according to jail records.