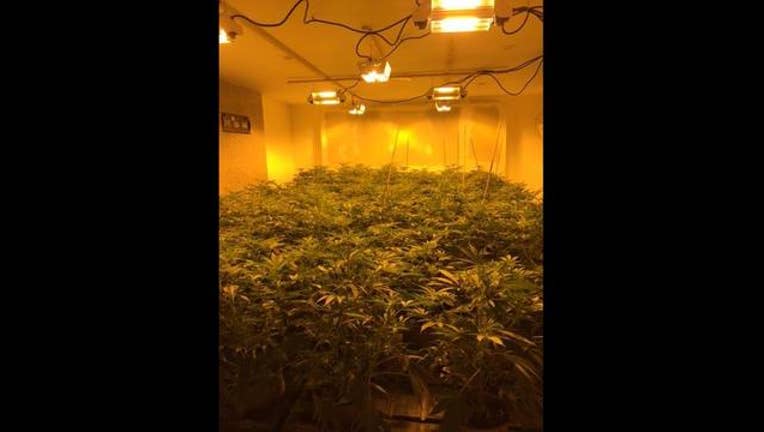 PITTSBURG, Calif. - The Pittsburg Police Department confiscated more than 400 marijuana plants with a street value of over $375,000 from a grow house on Thursday morning, police said.

Pittsburg Police Department Narcotics detectives initiated an investigation into a residence on Kingsview Drive after receiving information from concerned citizens in the community.

The investigation culminated with a search warrant being served at the residence, and police discovered a large-scale marijuana grow operation inside the residence with more than 400 marijuana plants with an estimated street value of more than $275,000, according to the Police Department.

No arrests have been made, police Capt. Ron Raman said this morning.