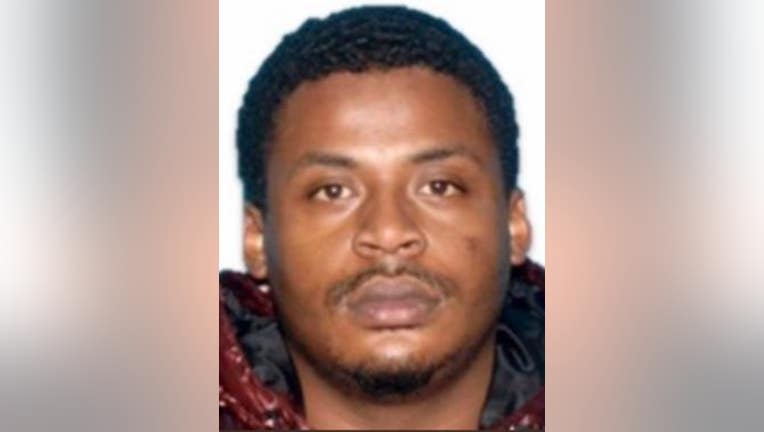 Robert Matthews, 23, wanted in connection to an Antioch homicide that occurred in November 2021.

ANTIOCH, Calif. - One man has been arrested and another is being sought in connection with a fatal shooting at a gas station in Antioch in November, police said Thursday.

The shooting reported at about 10:50 a.m. on Nov. 10 killed Johnta White, a 25-year-old Richmond man, and injured a 30-year-old man at the Sinclair gas station in the 3700 block of Lone Tree Way, according to police.

Investigators on Dec. 8 arrested Raymond Jenkins, 24, in connection with the shooting and have identified Robert Matthews, 23, as a second suspect in the case, police said Thursday.   No other details about the case were immediately released by Antioch police.