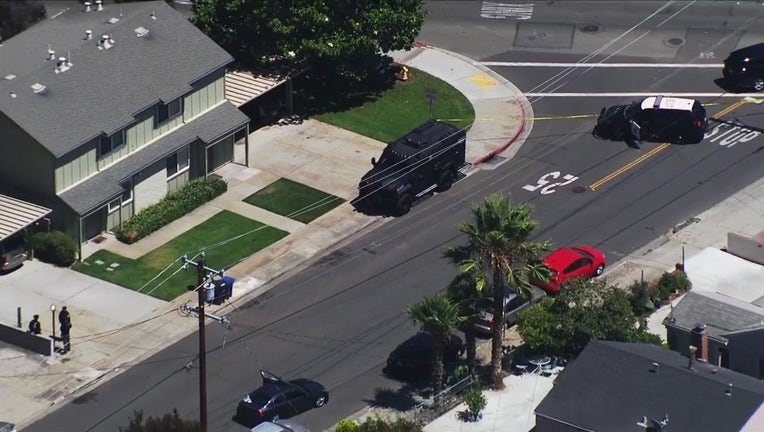 Police were investigating a shooting in Union City that they described as an "isolated incident" on Wednesday afternoon.

The shooting happened in the area of 8th and H streets, Union City police said.

But they did not reveal information about potential suspects or victims.

"This is an isolated incident. No known threats to the community and no lockdowns are needed," authorities said in a statement. 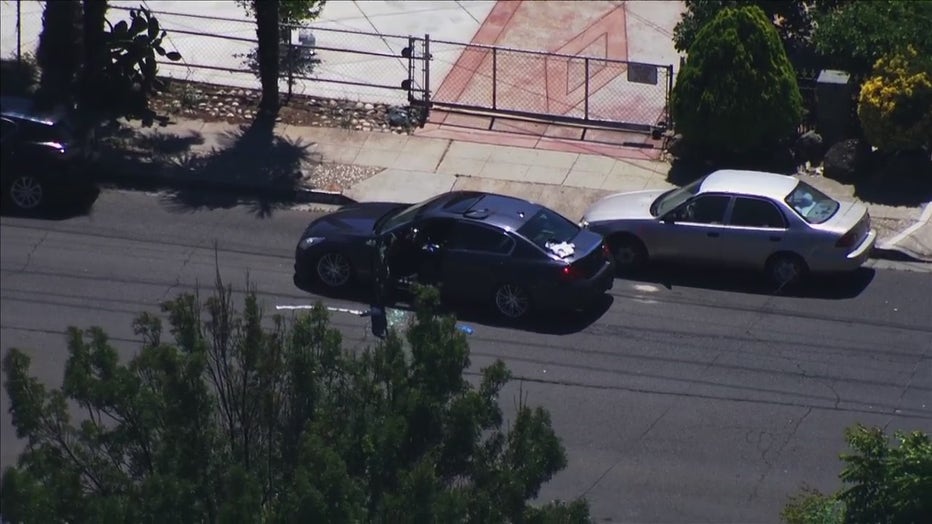 SkyFOX flew above the location and saw a blue sedan with the driver's door left open in the middle of the street.  Some officers could be seen standing nearby.

The location appeared to be a residential neighborhood.