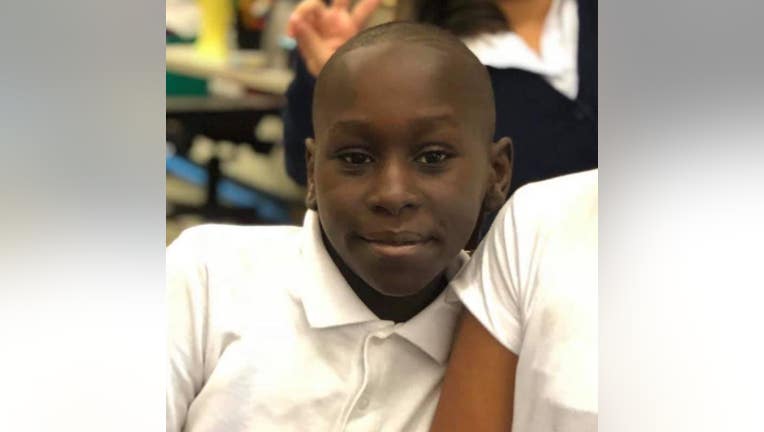 ANTIOCH, Calif. (KTVU) - Antioch police on Wednesday located an 11-year-old boy who had been reported missing.

Authorities did not say where Yorel Holmes was found but said he is safe.

Police said Holmes was missing since Tuesday and last seen in the area of Delta Fair and Century boulevards on foot towards Somersville Road.