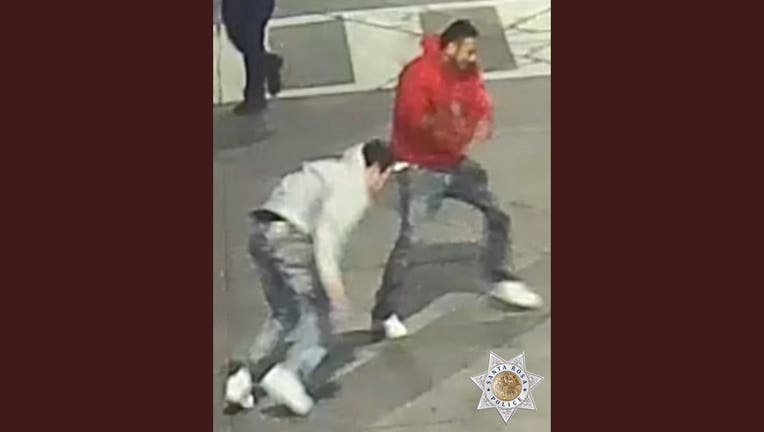 Elijio Garfia, 24 and a 16-year-old boy, both from Cotati, were arrested Friday morning after numerous investigative leads, police said. 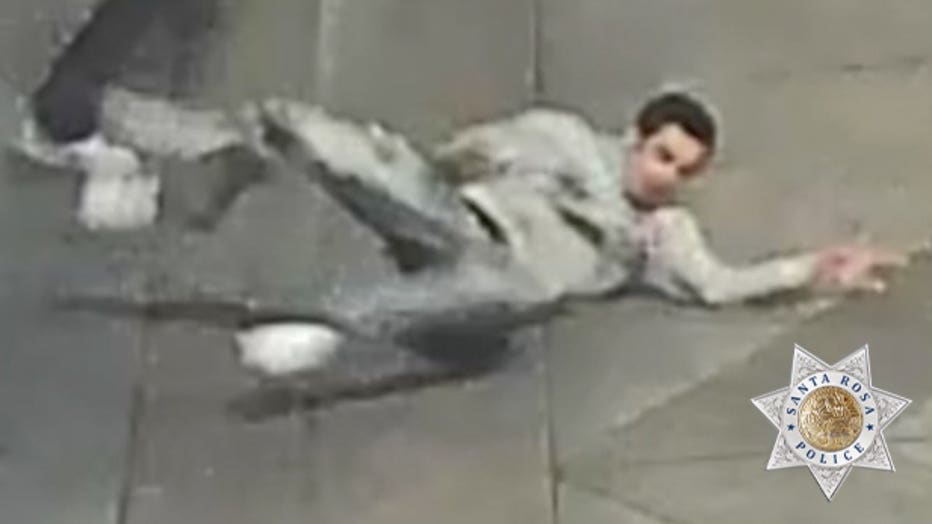 Santa Rosa police officers made a traffic stop on Garfia in the 3300 block of Moorland Avenue. Police found a "usable amount" of cocaine in his possession. He was arrested without incident and booked into Sonoma County Jail. Garfia faces charges for assault with a deadly weapon, possession of a controlled substance and on an outstanding misdemeanor warrant.

Rohnert Park Department of Public Safety was able to locate the juvenile suspect at a location in Rohnert Park. He was arrested without incident and taken to the Santa Rosa Police Department. The boy was booked into juvenile hall for assault with a deadly weapon. Due to his age, his name will not be released.

Detectives do not believe this attack was random. Police said the suspects were familiar with at least one of the victims and had an ongoing dispute.

The three victims were taken to the hospital after the attack. There is no update on their condition.