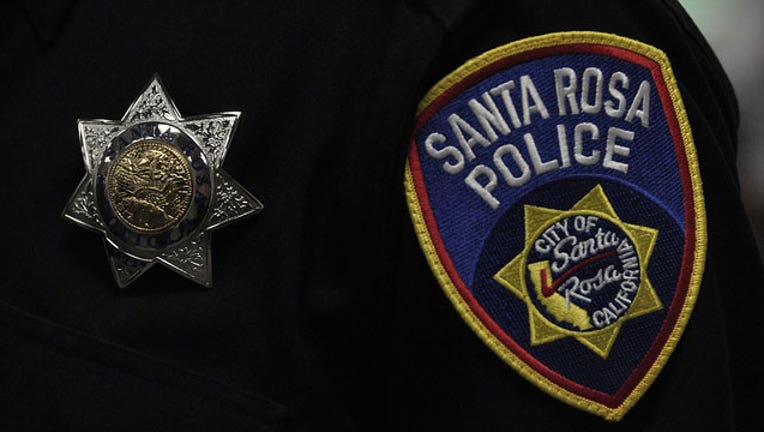 A Santa Rosa Police badge and patch are shown in the file image.

SANTA ROSA, Calif. (KTVU) - Santa Rosa police are investigating after a man was found dead inside a residence on Thursday afternoon, according to the department.

Officers responded to a home in the 1000 block of Jennings Avenue around 12:38 p.m. regarding a deceased person. Once inside they found a 55-year-old man dead.

According to the department, "the male had visible physical injuries, and there were signs consistent with a struggle inside of the residence."

The violent crimes unit is handling the investigation to determine the circumstances surrounding the man's death which they said is suspicious.