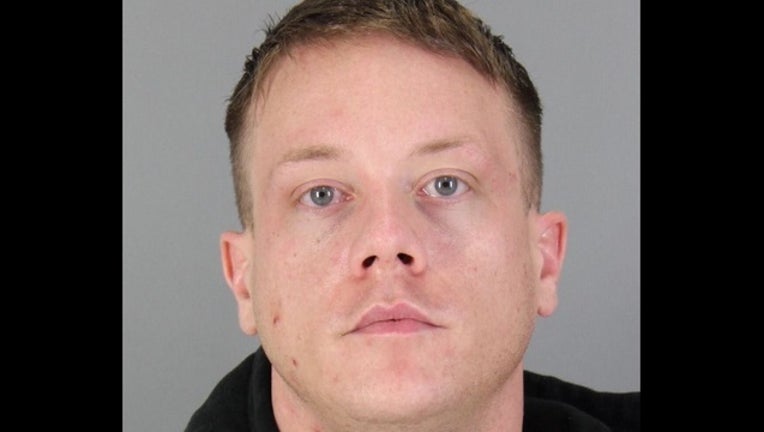 He was arrested on a $2 million felony warrant.

Police said Courtney had an extensive history of criminal sexual behavior and often used websites and smart phone apps to contact his victims.

He also had contact with minor males for the purpose of engaging in sexual intercourse, police said.