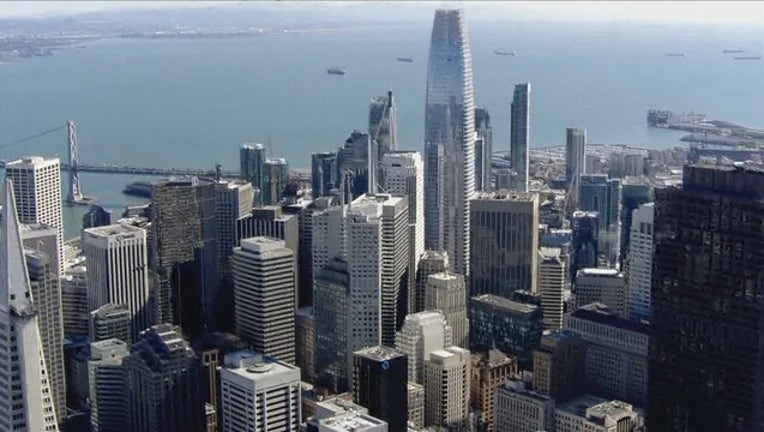 BERKELEY, Calif. (KTVU) - The findings may not come as a surprise to many Bay Area residents: A new poll said more than half of California's registered voters have considered leaving the state, with most people citing the high cost of housing as the biggest reason.

The survey by UC Berkeley's Institute of Governmental Studies found that in total, 52% admitted they've recently thought of making a move. 24% admitted to giving it serious consideration and 28% said they've put some thought into the idea.

An overwhelming 71% of those polled pointed to the high cost of housing. That figure was even higher, 79%, among those surveyed in the Bay Area.

"Concerns about the high cost of housing span virtually every demographic, regional and political subgroup of the state's registered voters as a potential reason for leaving California," the report said. Researchers noted though, that age played a factor, with voters younger than 40 more likely to offer housing costs as a reason, than those 65 years or older.

Other top reasons mentioned were high taxes (58%) and the state's political culture (46%). Researchers said, however, there were differences in these areas, depending on were voters stood on the political spectrum.

"Republican and conservatives cite these as their top two reasons for wanting to leave, eclipsing even the high cost of housing," researchers said. "By contrast, far fewer Democrats or liberals mention the state's political culture as a reason for wanting to leave the state, and their mention of high taxes is only about half that of Republican and conservative voters," they added.

Even though a majority of those polled said they've considered leaving California, interestingly many have an upbeat perception of California as a place to call home, with 50% of the state's registered voters saying it's "one of the best places to live." That's up from 43% in 2013.

The Berkeley IGS poll surveyed a random sample of 4,527 of the state's registered voters Sept. 13-18. You can find more of the poll's findings here.