SAN JOSE, Calif. - A new poll showed a growing number of Bay Area residents said they're likely to move out of the region in the next few years, with the high cost of living and staggering housing costs among the driving reasons to leave. 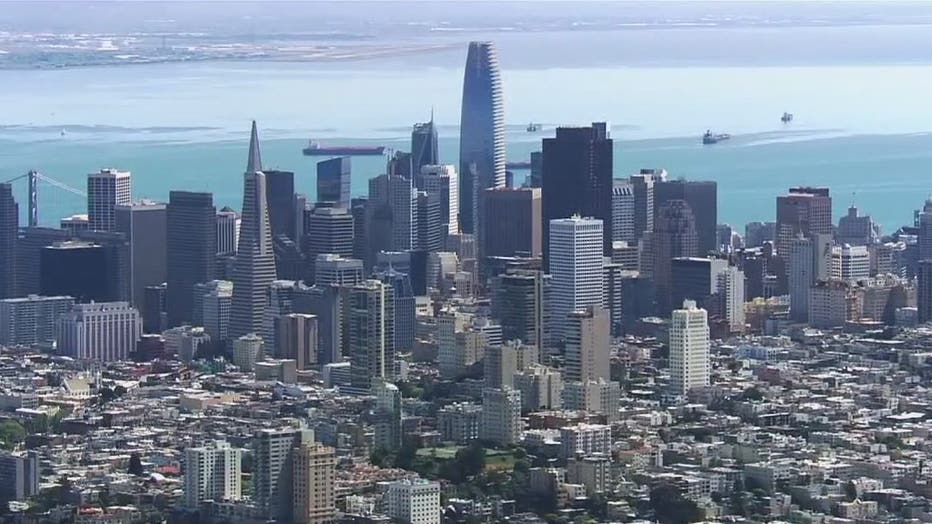 The 2021 Silicon Valley Poll found that 56% of Bay Area residents surveyed said they're contemplating plans to move. That’s an increase of nine percent from when the question was posed in 2020. A solid majority of those respondents, 84%, cited the general high cost of living as the top reason for wanting to leave. 77% pointed to the high cost of housing.

SEE ALSO: Despite the myth of flight, there is no California exodus, UC research shows

Concurrently, a vast majority of respondents, 71%, said that the quality of life was worse now in the Bay Area than it was five years ago. And when residents were asked about the most serious problems challenging the region, 76% identified it to be the cost of housing. That was followed by 68% who identified the cost of living as an extremely serious concern. Homelessness followed at 66%. A majority 60% cited both the increasing frequency of wildfires and drought as extremely serious issues.

The poll showed respondents were split on the overall direction of the Bay Area, with 48% saying the region was headed on the right track. 52% felt it was going in the wrong direction.

Researchers said the survey also revealed disparities of opinion among ethnic groups in Bay Area. For example, 28% of white respondents reported worries about housing or food costs, compared to 44% of African-American respondents. 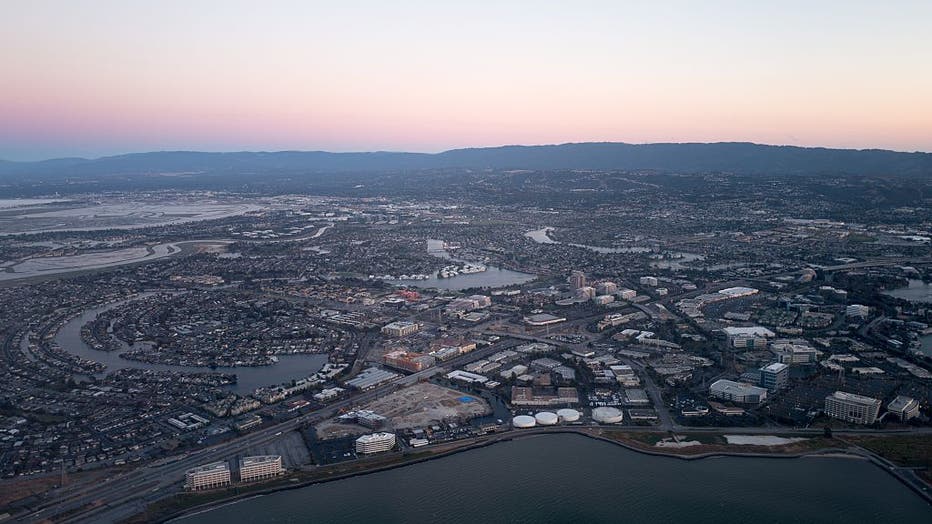 Aerial view of Silicon Valley at dusk, with a portion of the San Mateo/Hayward Bridge visible, as well as Foster City, including the California headquarters of Gilead Sciences, Visa, and Conversica, California, July, 2016. (Photo by Smith Collection/

The poll also took into account how the pandemic affected the outlook of Bay Area residents. 60% found that their lives have become more stressful since the pandemic set in, with 52% expressing that they felt more isolated and alone. 66% said they were genuinely worried about the future. 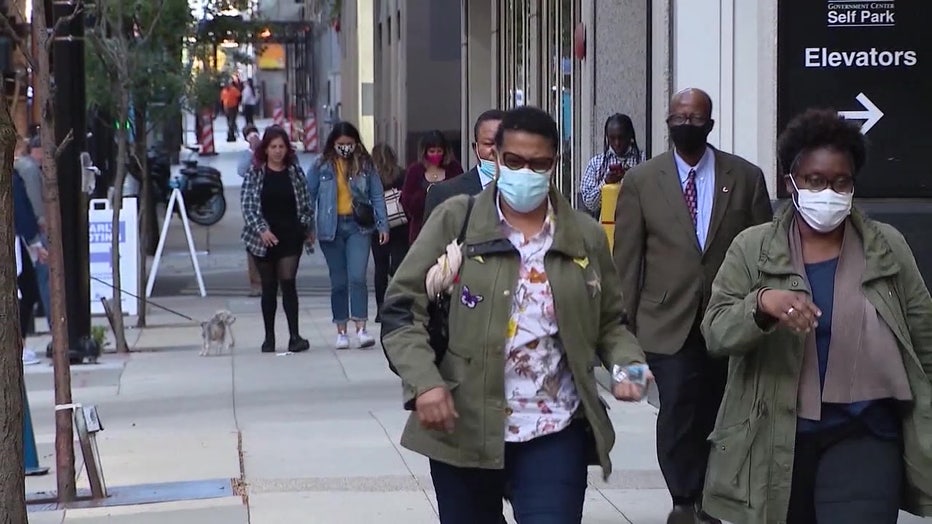 In releasing the poll, Russell Hancock, Joint Venture Silicon Valley’s president and chief executive officer acknowledged that the Bay Area has long been known as a high stress region, as he noted that the pandemic brought on heightened feelings of anxiety.

"Staggering housing prices, rising homelessness, a stark income divide and a host of sustainability challenges have had us on edge for some time," Hancock said, adding, "But when you toss a highly infectious disease into the mix you get a smothering amount of anxiety."

Still, the picture wasn’t all doom and gloom. Researchers found 65% of those asked said that they feel a strong sense of belonging to the Bay Area. In addition, the 45% of residents who said their financial situation improved over the last five years outnumbered the 26% of respondents who said it was worse. And 40% of those surveyed rated their future prospects as better, outnumbering the 31% who felt it was worse.