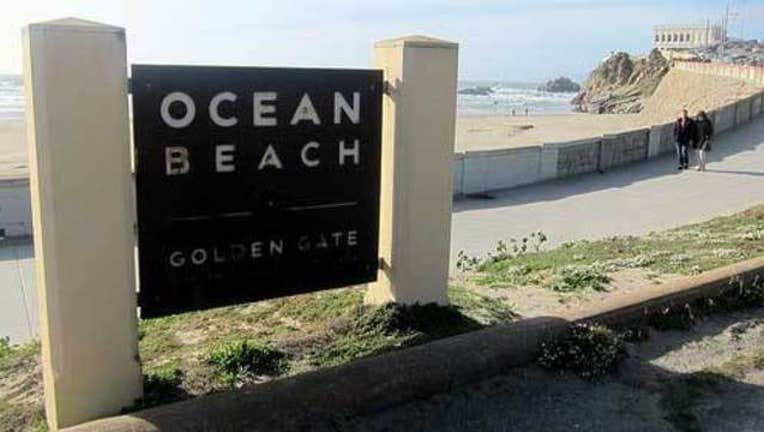 At about 5:55 a.m., a jogger came upon the body of a woman believed to be about 50 years old along the water line near Stairwell 15 at Ocean Beach, San Francisco fire spokeswoman Mindy Talmadge said.

No other information about the case was immediately available Wednesday morning.