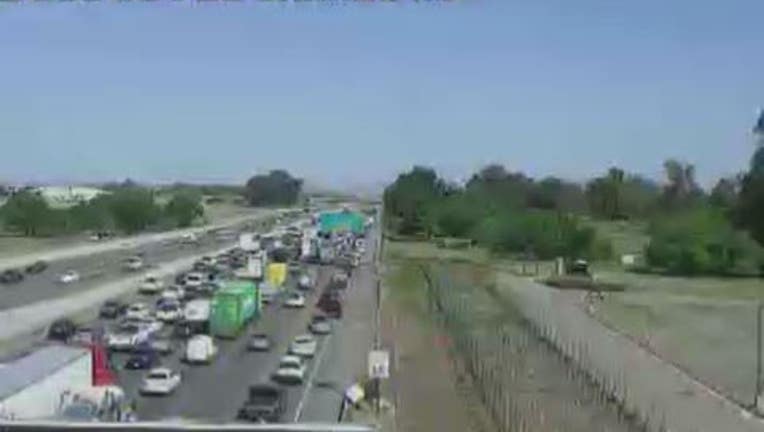 LIVERMORE, Calif. - Traffic was backed up late Thursday afternoon into the evening commute on eastbound Interstate 580 in the East Bay due to a California Highway Patrol investigation, officials say.

CHP investigated the incident as a possible shooting.

Officials with CHP Dublin confirm at around 1:48 p.m., officers were called to reports of shots fired on eastbound I-580 near 1st Street in Dublin.

The freeway lanes were shutdown for nearly three hours from 2:10 p.m. until around 5 p.m., when CHP reopened them.

A CHP Golden Gate Division spokesperson said one person was transported to the hospital with non-life threatening injuries.

Livermore police sent an advisory out on social media at 2:59 p.m. to say the incident was causing more congestion than normal. Traffic was diverted off the freeway at North Livermore Avenue, where the lanes were blocked, police said. 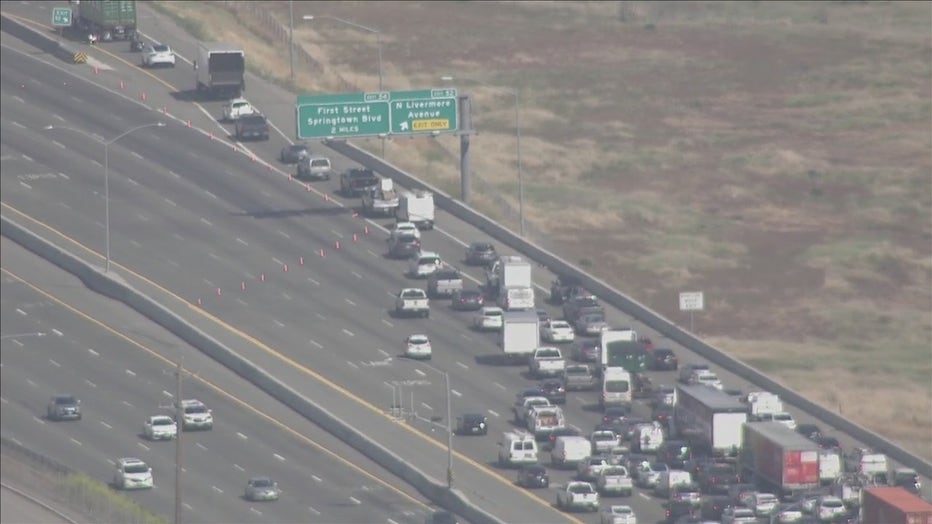 At around 4 p.m., CHP Dublin thanked the public for their patience, but at that time did not have an estimate of when they freeway would reopen. They also did not have any further details on what had happened. Drivers were advised to use alternative routes or to avoid the area.

SkyFox flew above the area. There were residual delays west of Los Colinas Road on the freeway. 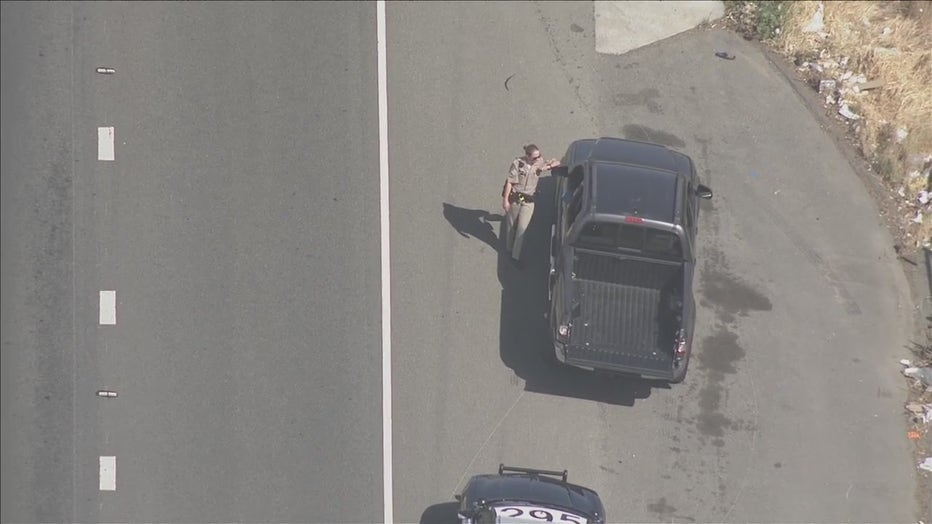 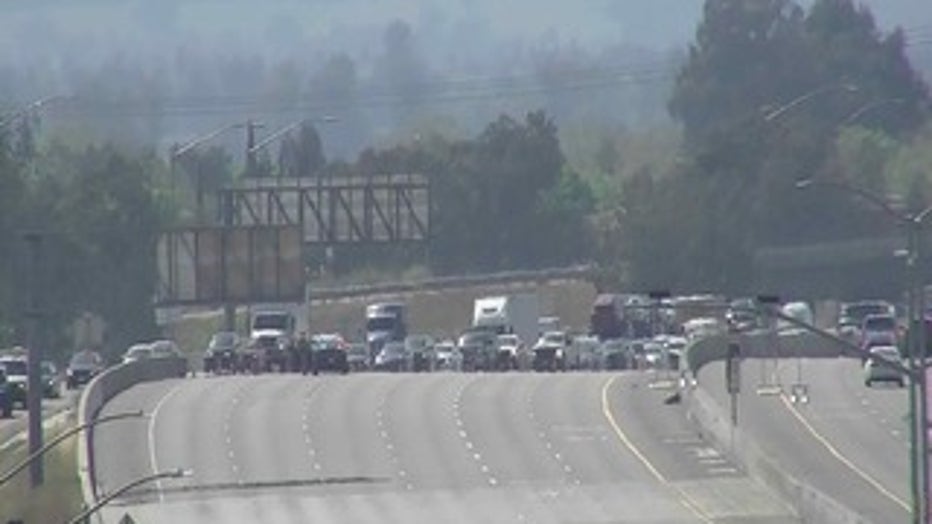