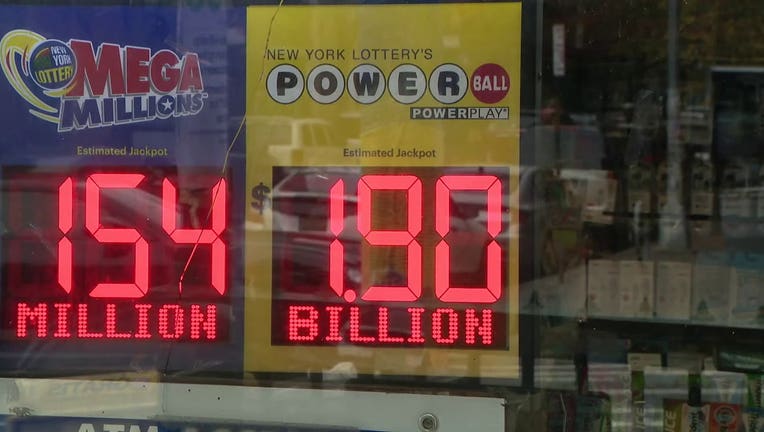 SAN FRANCISCO - A major snafu in Monday’s Powerball drawing had billionaire hopefuls on pins and needles waiting for the results. Just as everyone was waiting on bated breath for the results of the $1.9 billion jackpot Powerball drawing, the Multi-State Lottery Association said not so fast. A delay in the drawing was announced due to additional time needed for security protocol.

"Powerball has strict security requirements that must be met by all 48 lotteries before a drawing can occur," California Lottery tweeted just after 8 p.m. "When the required security protocols are complete, the drawing will be performed under the supervision of lottery security officials and independent auditors. Winning numbers will be posted as soon as they are available. Thank you for your patience."

A participating lottery needed extra time to complete the security protocol, California Lottery said. "This is not a California issue."

Just as everyone was waiting on bated breath for the results of Monday's $1.9 billion jackpot Powerball drawing, the Multi-State Lottery Association said not so fast. A delay in the drawing was announced due to additional time needed for security protocol.

Officials were not more specific about what the security measures were, but Powerball fever definitely has been in the air as of late. The jackpot has been growing to record-breaking proportions. The Powerball prize hasn't been won in more than three months. The cash value is at $929.1 million.

Earlier in the day, Powerball mania had people feeling giddy, hoping this was their lucky day. Managers at Olympic Liquor and Grocery in Walnut Creek said the store sold more than 15,000 tickets in a day, with lines wrapping through the aisles.

"Oh people are going crazy. Everybody thinks they are going to make it happen," said manager Sonny Minhas.

The chance to become an instant billionaire had people dreaming big. "A new car and a college savings plan would be awesome," said customer John Greiten. 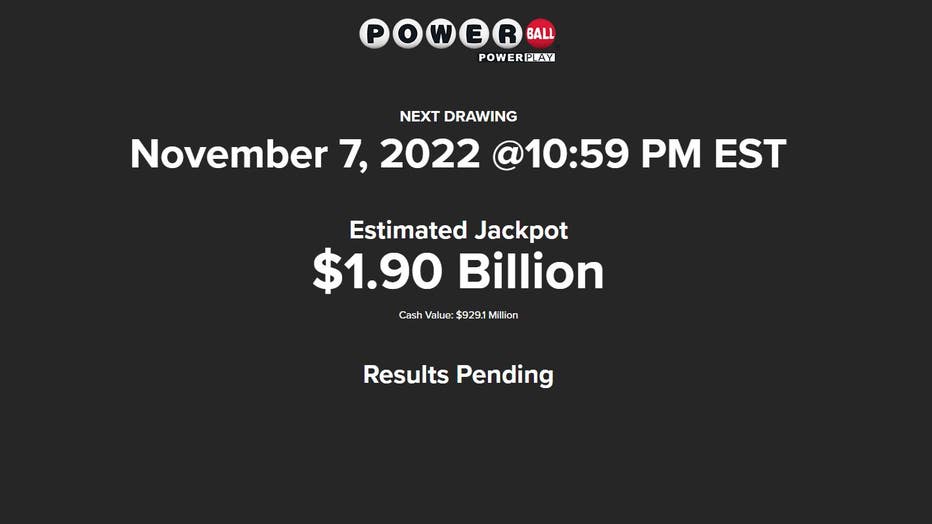 Officials said the pending drawing would be held under supervision of lottery officials and independent auditors.

The winning numbers will be posted on Powerball.com, but for now, the page simply says, "Results Pending." Eager ticket buyers, who have been anxiously awaiting to see if they hit the jackpot, will have to wait a little longer.

Meanwhile, on social media, the public has weighed in with their own comments and opinions on this situation.

One Twitter account posted: "The fix is in." Another said, "The lottery is every two-three days.. how can there suddenly be a security issue.."

Some users tried to make a political statement out of the situation.

There was no time frame given for the drawing. As of 10:00 p.m., Pacific Time, the drawing had not yet happened and the results are still pending. Lottery officials have apologized for the wait.

The odds of winning a Powerball jackpot is 1 in 292.2 million.

"If you buy one ticket ten tickets or 100 tickets the odds are not going to change that much. So it’s a fool’s bargain," he said.

McBride said winning the lottery could destabilize a person’s life, so having a financial plan in place before cashing in is essential. Most people choose the lump sum, but McBride said annuity is the way to go. "You’re given the first payment up front. The 29 successive payments they all increase by 5% per year, so you’re going to have an income stream that’s going to be an enormous amount of money for the rest of your life," said McBride.

The game is played in 45 states, as well as Washington, D.C., Puerto Rico and the U.S. Virgin Islands.

KTVU's Elissa Harrington and Associated Press contributed to this report.