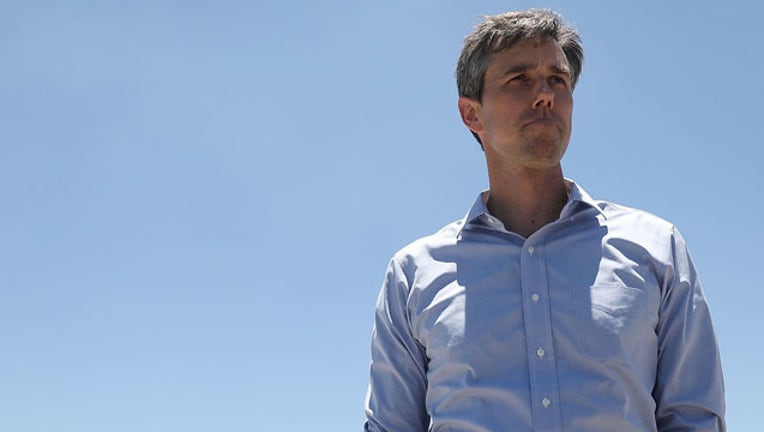 Rep. Beto O'Rourke arrives for a tour with other politicans of the tent encampment recently built near the Tornillo-Guadalupe Port of Entry on June 23, 2018 in Tornillo, Texas. (Photo by Joe Raedle/Getty Images)

According to a release from O’Rourke’s campaigning team, the Democratic presidential candidate is “aspiring to restore the American people’s trust in the nation’s highest office.”

The release says the act “follows his commitment to increasing accountability and transparency while in the House of Representatives when he held monthly public town halls back in his district where any person could ask any question.”

Full copies of the tax returns are available at www.betoorourke.com.