Here's a list of what's open and closed in observance of the federal holiday.

CINCINNATI - The United States celebrates Presidents Day on the third Monday of February — a day that has become known for three-day weekends for some workers and deals at retail stores.

Here's a list of what's open and closed in observance of the federal holiday. 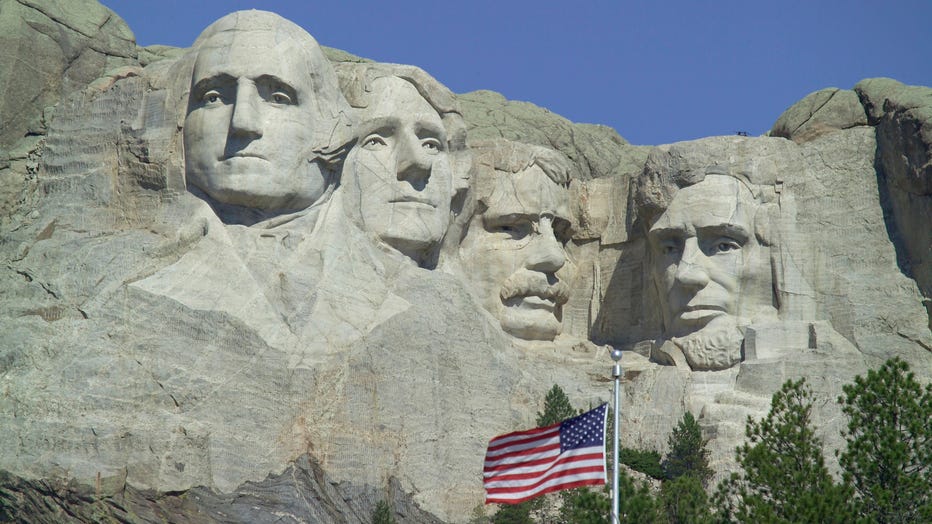 Most banks in the U.S. typically follow the holiday schedule of the Federal Reserve Bank, meaning many will be closed — including Bank of America, Chase, First National Bank, Huntington, KeyBank and Wells Fargo.

However, if you need to do online banking or get cash, mobile banking services remain available as well as ATMs.

As Presidents Day is a holiday for federal employees, most government institutions will not be open. This includes DMV offices, as well as courts and city halls.

U.S. Postal Service offices will be closed in observance of the federal holiday and will not be delivering regular mail. It will, however, still deliver Priority Mail Express. If you need something delivered, both UPS and FedEx will remain open. But FedEx will have modified service for FedEx Express and FedEx SmartPost.

Many stores offer big savings for Presidents Day. Shoppers can expect to see savings of up to 70% on computers, up to 60% off for mattresses and up to 35% off of appliances, according to DealNews, a website featuring consumer deals. Most restaurants and major grocery chains are open as well — but it’s best to check with your local store hours as some may vary by location.

Many public schools are closed in observance of the federal holiday, but again, it’s best to check with your local district’s website.