Proposed Vermont law would ban cellphone use for anyone under 21

MONTPELIER, Vt. - A new bill has been introduced to the Vermont state senate that, if passed, would ban anyone under the age of 21 from using a cellphone.

According to the bill, anyone younger than 21 years of age who possesses, owns, or uses a cellphone could be subject to up to one year of imprisonment, a $1,000 fine or both.

The bill, introduced by Sen. John Rodgers (D), included data by the United States Department of Transportation that notes how cellphones are involved in over a million car crashes each year, as well as how 11 teenagers die each day in car crashes.

The bill includes various arguments as to why cellphones should not be allowed to be possessed by individuals under the age of 21, such as how the devices are frequently used for bullying and threatening young people. 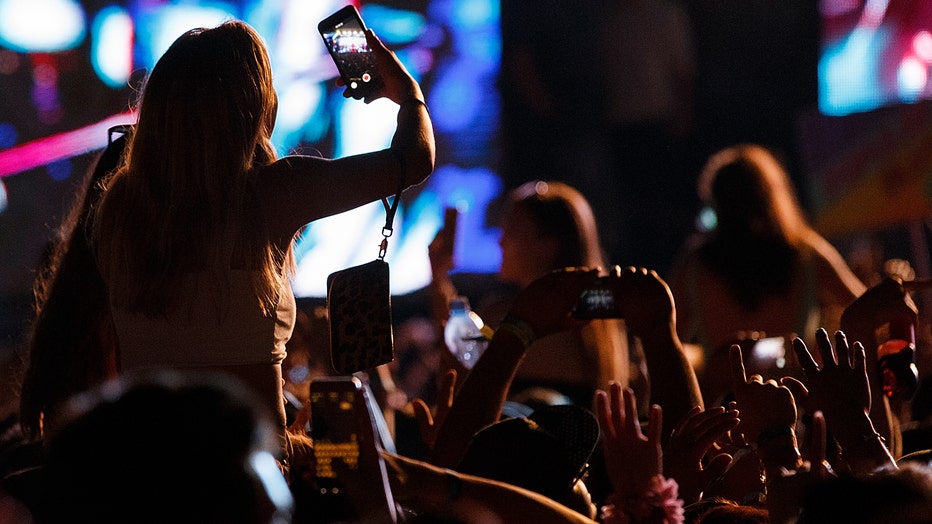 FILE - A young girl sitting ontop of her partner's shoulders uses her mobile phone to record a concert.

Rodgers told the Times Argus he doesn’t expect the bill to pass. Rather, he introduced it to “make a point.”

According to the paper, the senator considers himself a staunch supporter of the Second Amendment and believes a cellphone is more dangerous than a gun, based on statistics provided within the proposed legislature.

“I have no delusions that it’s going to pass,” he said. “I wouldn’t probably vote for it myself.”