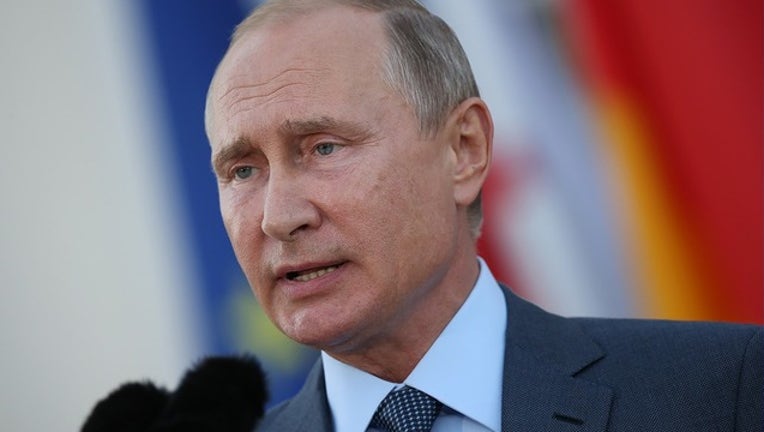 FOX NEWS - The explosion of rap music in Russia spurred President Vladimir Putin to call for cultural leaders on Saturday to devise a means of controlling its role for youth culture instead of an outright ban, saying it otherwise will lead to the decay of the nation.

The Russian leader made the comments during a meeting in St. Petersburg, where he told cultural leaders that they must come up with a means to "lead it and direct it," according to Sky News.

Putin noted that "rap is based on three pillars: sex, drugs and protest." But he is particularly concerned with drug themes prevalent in rap, saying "this is a path to the degradation of the nation."

He added that "drug propaganda" is believed to be worse than cursing.