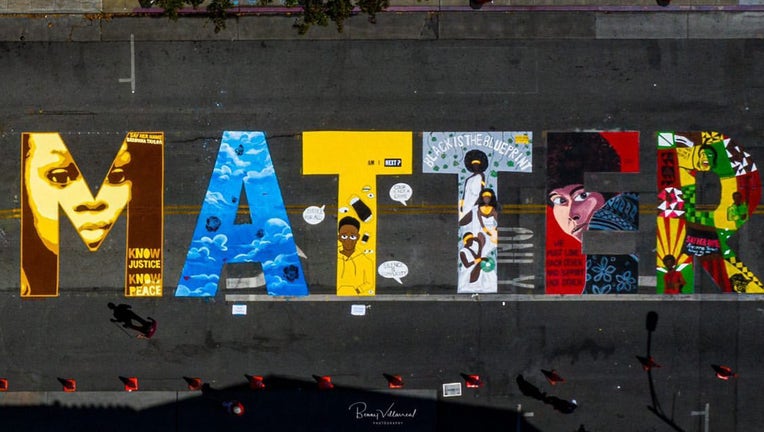 PALO ALTO, Calif. - Two rallies to support protesters in Portland, Oregon are planned Saturday in the Bay Area, one in Palo Alto near Stanford University and the other in downtown Oakland.

The rally in Palo Alto is set for 1 p.m. at Embarcadero and El Camino Real, according to the group Wall of Moms Bay Area.

The second event will start at 7:30 p.m. at Frank H. Ogawa Plaza at 14th Street and Broadway in Oakland, according to organizers that include the Wall of Moms Bay Area, Refuse Fascism Bay Area and Vigil for Democracy.

The Wall of Moms group is encouraging participants are encouraged to wear yellow and bring sunflowers. All must wear masks to prevent the spread of COVID-19.

"Reject secret federal police in our cities, and celebrate our right to gather peacefully and protest," the moms group Facebook page states.

Portland has seen nearly two months of protests since the death of George Floyd at the hands of Minneapolis police.

Federal officers were sent by President Donald Trump to protect federal property in the city, but their presence has escalated tensions and drawn several other groups to the protests.

Wall of Moms groups formed in recent weeks after Trump announced he was sending federal troops to Democratic-led cities.