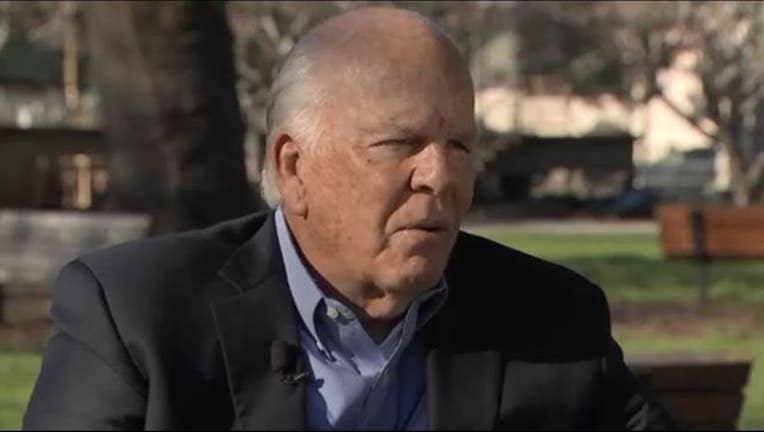 A win over the Rams and Brady would stand alone with six rings, more than any player in history.

His unrivaled success has made him a hero to many. So who’s his hero?  “I think my dad is my hero because he's someone I look up to everyday,” Brady told a young reporter a few days before winning his fifth Super Bowl, a 34-28 comeback win over the Atlanta Falcons.

KTVU’s Jason Appelbaum caught up with Brady’s dad, Tom Brady Sr. at a park in San Mateo not far from the home where Brady grew up.