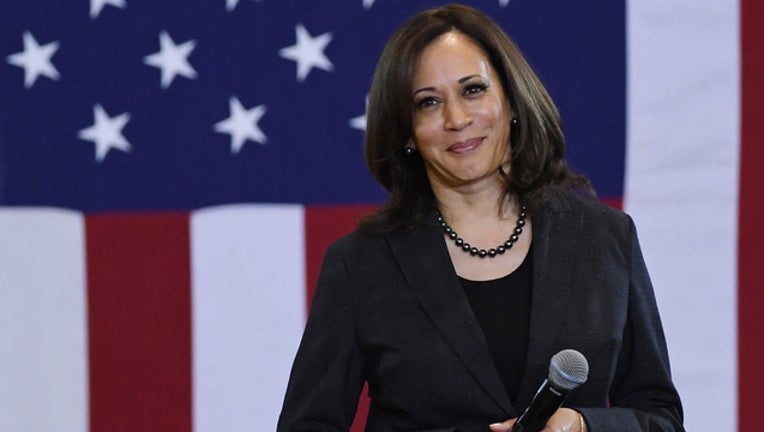 OAKLAND, Calif. (KTVU) - From former President Barack Obama to Oakland Mayor Libby Schaaf, Kamala Harris received an outpouring of support after it was announced that she would be Joe Biden's running mate.

A former presidential contender herself, Sen. Harris made history as the first African-American woman to be nominated for vice president by a major political party.

Obama said Harris is more than prepared to join Biden's ticket saying, "She’s spent her career defending our Constitution and fighting for folks who need a fair shake. This is a good day for our country. Now let’s go win this thing."

Schaaf tweeted, "Hella proud. Our country needs this fierce + compassionate woman in the White House. Now let’s fight like hell for a #BidenHarris win in Nov."

Breed, who's familar with being the "first" said, "I've long been proud to call @KamalaHarris a friend and a mentor—now I'm excited and ready to call her Vice-President! Let’s go Biden Harris!"

Harris' sister, Maya Harris, shared a baby photo of the senator on Twitter with this message: "That day when a little girl from Oaktown became the first black woman to be a major-party vice-presidential nominee...So incredibly proud of you, sis!"

Susan Rice, who was top contender for the vice president spot, also congratulated Harris, calling her a "tenacious and trailblazing leader."