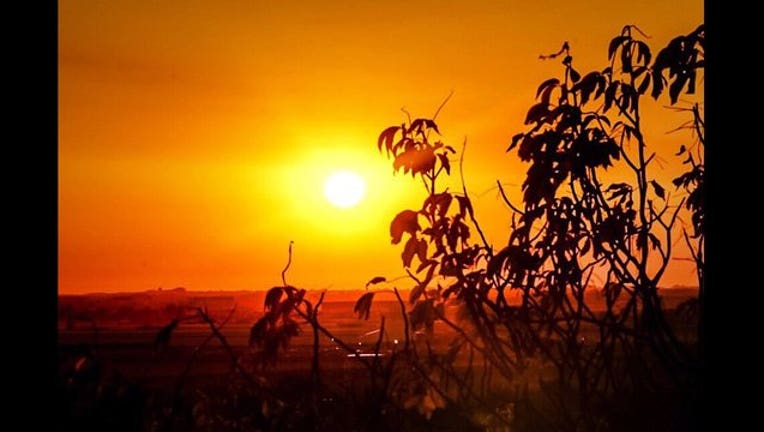 In Arizona, Phoenix hit 95 degrees, beating by one degree the record high that had held for 10 years. Meanwhile, Yuma reached a high of 96 degrees and Kingman saw 83 degrees, both tying their 110-year-old records set last century in 1907.

California's Death Valley had a high of 99 degrees, surpassing by one degree its record, which was set 70 years ago in 1947.

Las Vegas reached its first 90-degree day of the season, breaking the previous record of 88 degrees set in 1972.

Five places in both New Mexico and Utah, including Salt Lake City, also had record highs.