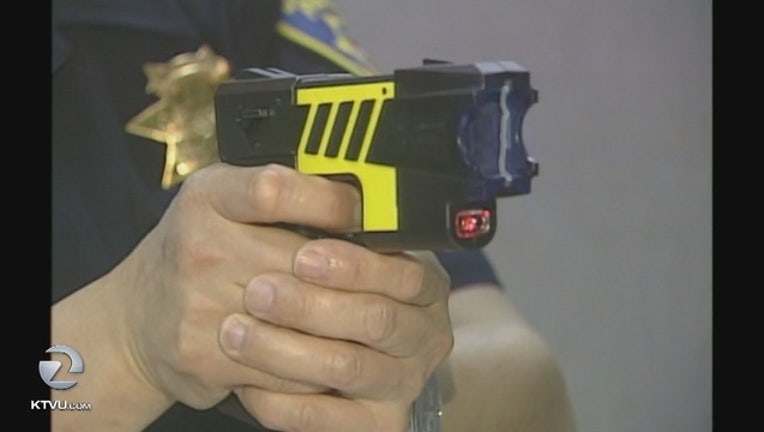 REDWOOD CITY, Calif. (AP) -- Authorities are investigating the death of a Northern California man who was suspected of attacking his 83-year-old mother and died after police shocked him with a stun gun.

Fifty-five-year-old Ramzi Saad of Redwood City was pronounced dead at a hospital after the Monday evening confrontation.

Police say they were called to a home by a neighbor who said Saad had assaulted and threatened to kill his mother and neighbors weren't able to restrain him.

Wagstaffe says Saad had a history of mental health problems.