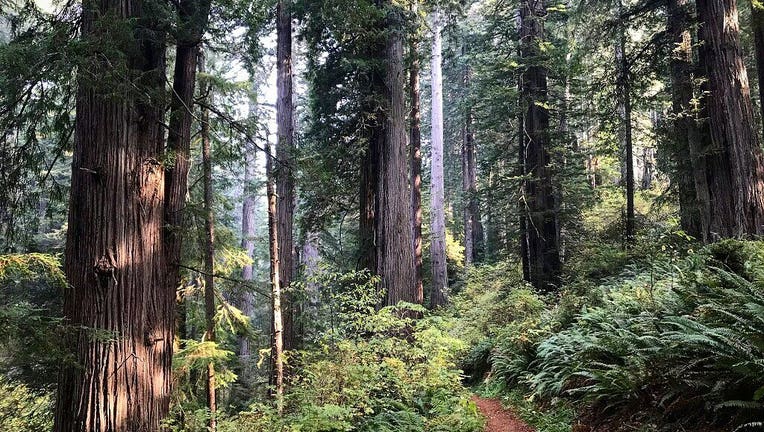 EUREKA, Calif. - As emergency crews continued to assess the damage caused by Tuesday magnitude 6.4 earthquake in Humboldt County, state parks officials announced that its parks remained open in the region.

The powerful quake, that centered off the California’s Northern Coast near Ferndale, was blamed for two deaths and at least 11 injuries, as it led to major damage to homes, businesses, and roads. 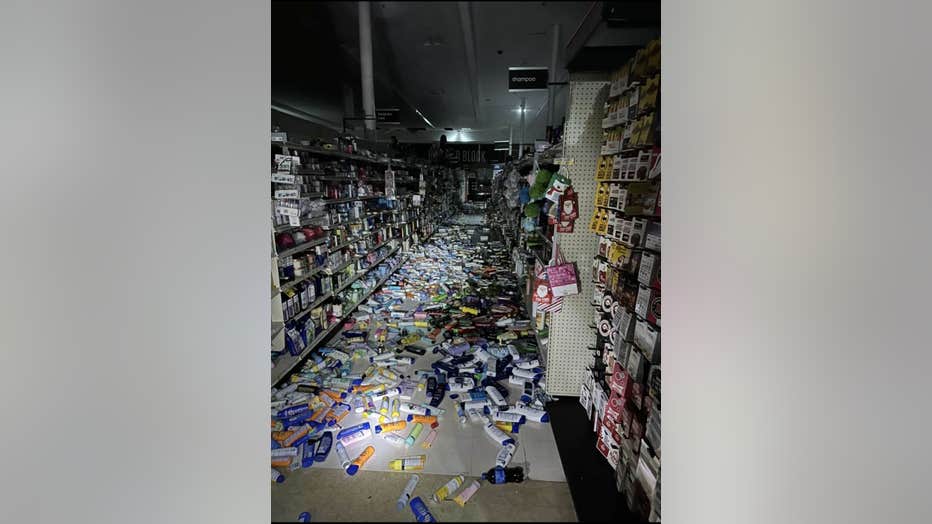 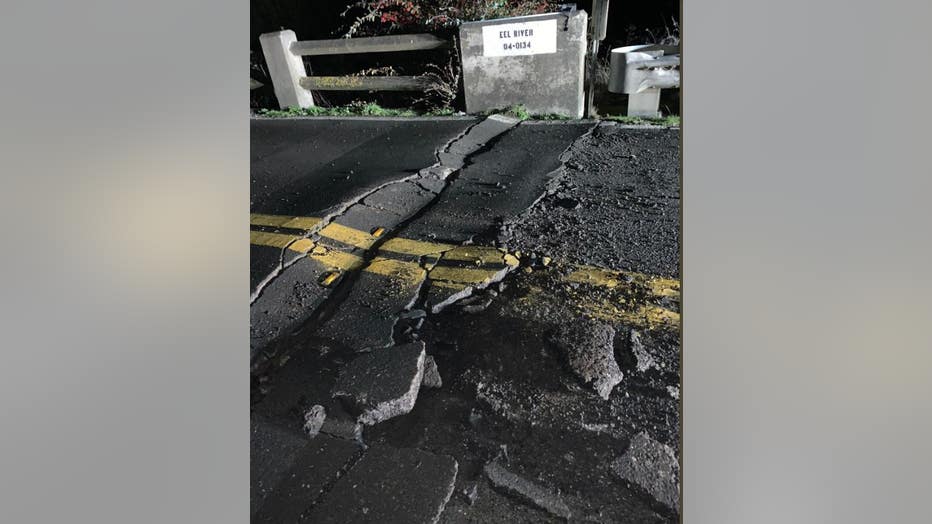 "Visitor centers and other government buildings are currently closed," the California State Parks North Coast Redwoods said on Facebook on Tuesday afternoon, adding, "Our parks remain open however, as there was minimal damage to resources or facilities."

An official with the National Park Service told KTVU that the Prairie Creek Visitor Center at Newton B. Drury Scenic Parkway in Orick was closed due to the power outage, but the rest of park facilities had not been affected by the disaster.

Humboldt County is well known for its majestic old-growth coastal redwoods which draw hundreds of thousands visitors from around the world each year.