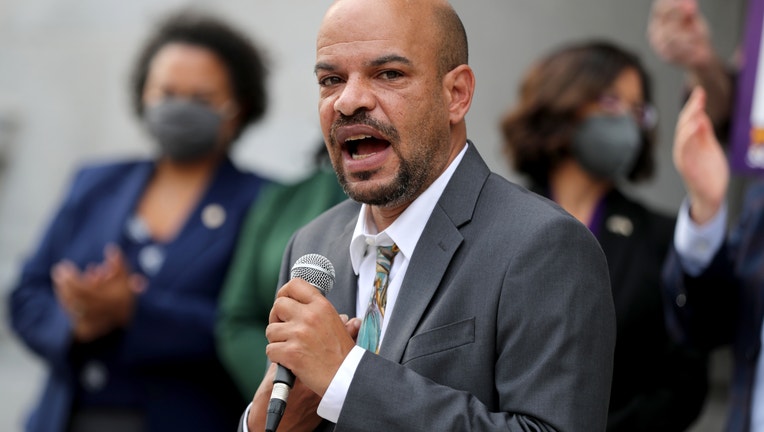 OAKLAND, Calif. - Oakland school board election results are changing because of a misconfiguration of the system that tallied the votes, the Alameda County Registrar of Voters said in a news release late Wednesday.

The Nov. 8 election results for District 4 in the Oakland Unified School District will change because of the error.

"No vote was registered for those ballots in the first round of counting because those voters did not identify a valid candidate in a particular rank on the ballot," the news release said.

Officials at the county registrar's office did not immediately respond to a request for more information about the issue.

No other outcome in the election will change, according to the registrar's office, which says it is working with its vendor to be sure the same problem does not occur in future elections.