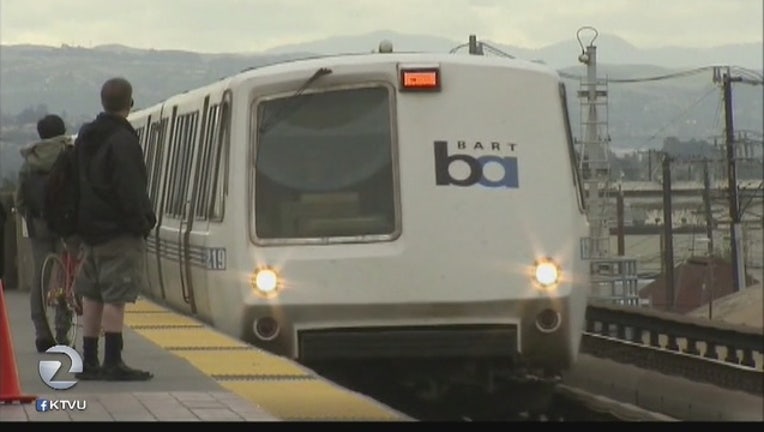 OAKLAND (BCN) - Regular service on BART in the East Bay was restored Monday afternoon around 3 p.m. ahead of the Golden State Warriors game against the Oklahoma City Thunder.

BART officials said the regular service would help accommodate fans heading to the seventh game of the NBA Western Conference Finals, which will be held at 6 p.m. at the Oracle Arena in Oakland.

Service between the San Leandro and Bay Fair stations had been closed for track maintenance since Friday night and AC transit has been providing buses to take BART passengers between the stations.

Repairs along the tracks are wrapping up three weeks ahead of schedule, according to BART officials.

The work began on March 26 as part of an ongoing maintenance project, replacing miles of worn rail.