The family of a missing woman from Wisconsin, last seen in the Hinckley area, says her remains have been found.

(FOX 9) - The remains of the missing 33-year-old Wisconsin mother of four were found Saturday morning after more than two months of searching, according to the family.

Christian Aid Ministries volunteers and family members found the remains of Ashley Miller Carlson during their search efforts around 9 a.m. Saturday near the area where authorities found her car in Graces Lake after she went missing, according to Justin Terch, president of Applied Professional Services, a Duluth-based investigation firm that the family retained in late October.

Law enforcement agencies were on the scene throughout the day. Terch said the medical examiner has yet to determine the cause of death as of Saturday evening, but he said the remains are believed to be the missing mother. The Pine County Sheriff's Office told FOX 9 that remains were located and the Midwest Medical Examiner's Office is working to confirm identification.

Remains of missing Wisconsin mother believed to be found

A search group of volunteers and family members found remains believed to be Ashley Miller Carlson on Saturday morning, the family's private investigative firm said. The medical examiner has not confirmed an official ID and cause of death as of Saturday evening.

Ashley had been missing since September 24 after her vehicle was found in Graces Lake. Her family says there was no sign of her in or around the lake, and she was last seen the previous day in the Lake Lena (Aazhoomog) community of the Mille Lacs Band of Ojibwe in Pine County. The reservation is about 25 miles east of Hinckley, Minnesota. 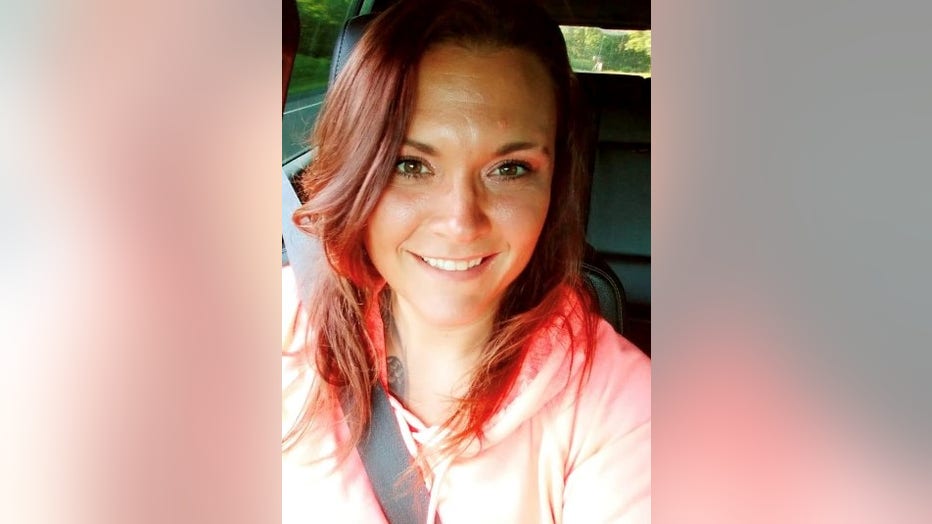 It's apparent in the Facebook group that efforts to help bring Ashley home were spread wide and far. Thousands came together online and in-person to raise awareness of her missing status. Family and friends lit up their porch lights, released sky lanterns, held community fundraisers, organized search parties, reached out to national media outlets, and gathered for a prayer vigil.

"This is a sad day our family hoped would not come, and there are still many questions that need answers, but the important thing is we now have Ashley," Ashley’s mother Krista Struck said in the press release. "Our family received incredible support from the community these past many weeks, and we thank them, the Christian Aid Ministries volunteer search and rescue team, the many involved law enforcement agencies and Applied Professional Services for helping locate Ashley." 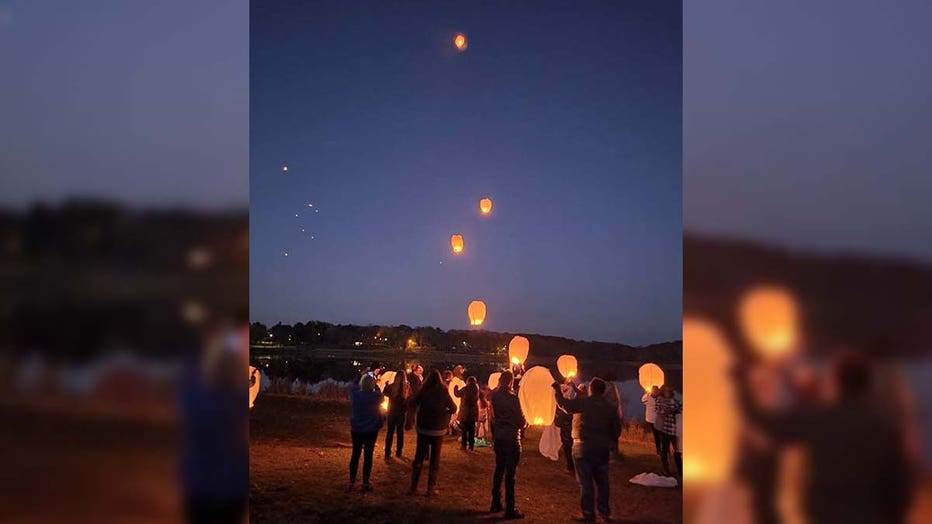 "We’re pleased we could help Ashley’s family during this terrible time, even though the resolution isn’t what they hoped for," Terch said in the press release. "But at least there is closure to this tragedy, and we know the family finds some comfort in that."

Volunteer crews were out searching for Ashley Miller Carlson on Sunday, November 7 near Graces Lake in Sandstone, Minnesota.