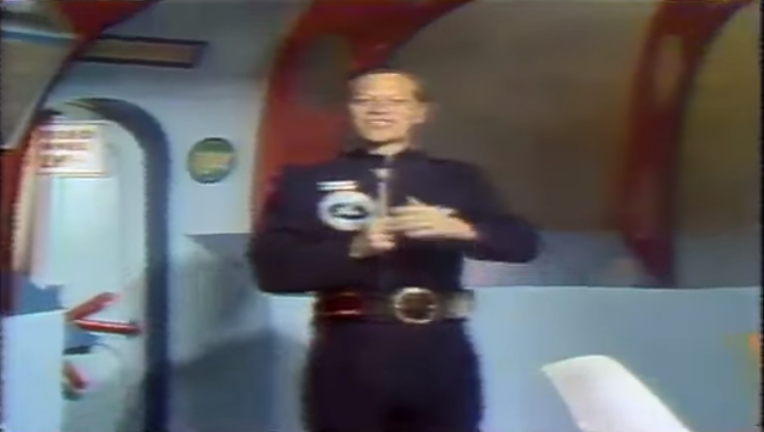 OAKLAND, Calif. - Long before Captain Kirk, Luke Skywalker, and Doctor Who appeared on television shows and in films, the Bay Area was treated to its very own interstellar hero.

Bob March rose to fame as the character, "Captain Satellite" on the KTVU afternoon children's show of the same name from 1958 to 1969.

March died Thursday morning at his home near Sacramento, according to Louise Ann Pennella-March, his daughter-in-law.

He had been living with his wife, Alice, in the Sacramento area in recent years.

Performing the title role of "Captain Satellite," March became easily identifiable to a generation of children growing up in the Bay Area in the late 1950s and the 1960s.

When Captain Satellite debuted on KTVU, the program aired live for one hour every weekday afternoon beginning at 3:30 p.m..

The show soon became a smash hit with children.

March's wardrobe included a helmet and a dark uniform, which often included a triangular vest, showing a thunderbolt passing through a globe. 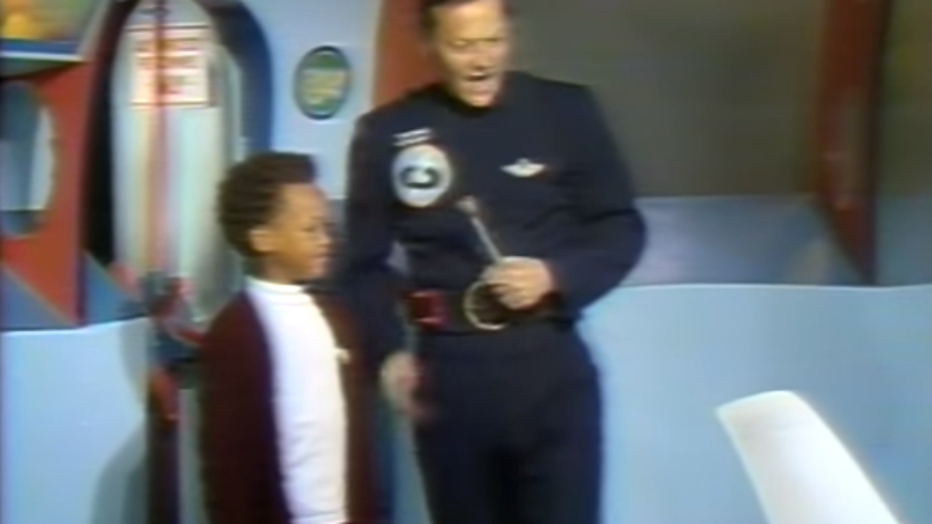 He also also wore a pin with pilot wings.

The show's set featured the inside of a rocket ship, originally called Starfinder II.

It was later remodeled and became Laser II.

His "crew" consisted of various children visiting the set. Their jobs included navigator and communications officer.

The show included cartoons, and became a must watch for children returning home from school every weekday.

He was immediately drafted into the Army right out of high school, said Pennella-March.

She said that after his military service, March knew he wanted to pursue his dream of being on the radio.

He then decided to adopt "March" as his stage name.

He broke into radio and television in Racine and Milwaukee, respectively, before packing up and heading to California, to work in Bakersfield, and eventually, landing in Oakland at KTVU. 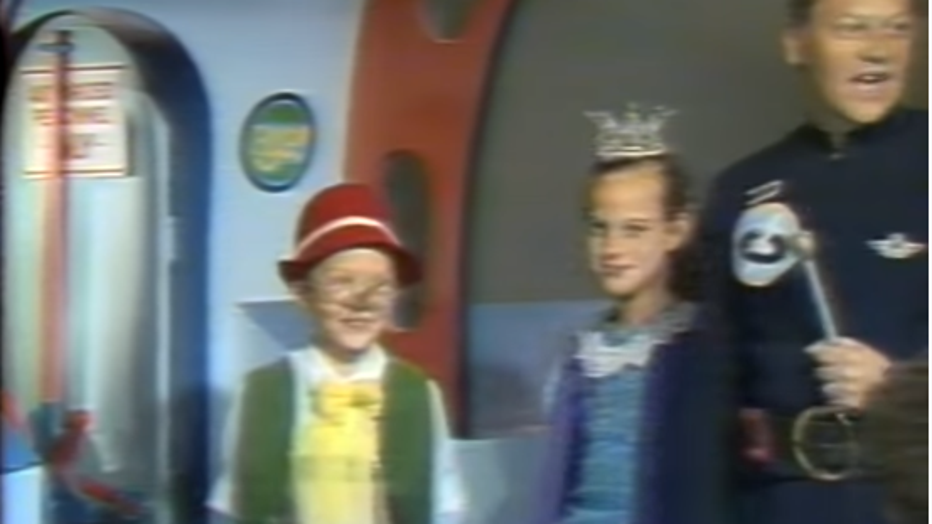 March's children's show ran on KTVU Channel 2 for more than a decade, ending in April 1969.

He remained with the station through the 1970s, as an announcer.

In 1990, the San Francisco/Northern California Chapter of The National Academy of Television Arts & Sciences inducted March into its distinguished Silver Circle for his more than 25 years of contributions to Bay Area television.