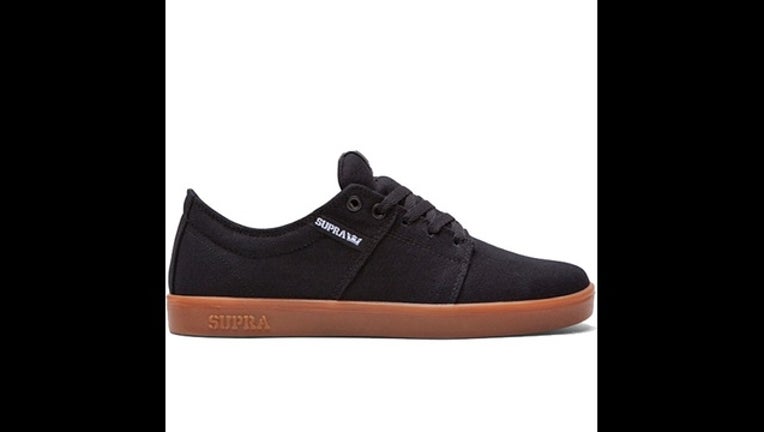 The Sonoma County Sheriff's Office has released a photo of a shoe similar to the one containing the remains of a human foot that washed ashore on Doran Beach on the Sonoma Coast Tuesday.

The right, men's black canvas-style shoe with black laces and a black ankle-high sock was found in the Cypress day use area of the beach south of Bodega Bay around 1:45 p.m.

Anyone with information is asked to call detective Ted Vellis at the Sonoma County coroner's office at (707) 565-5070.