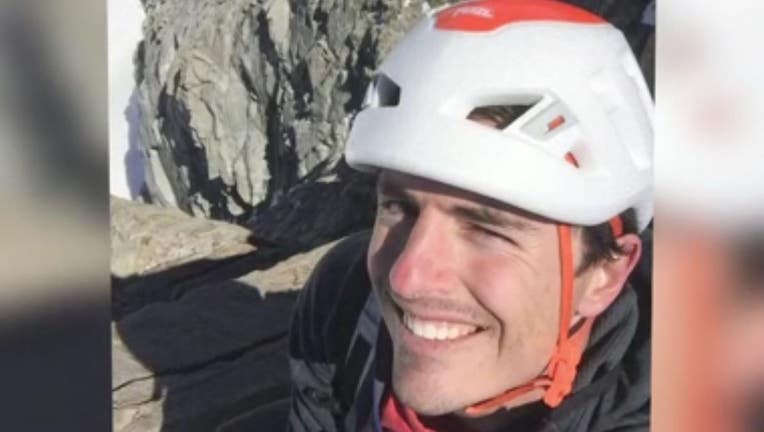 One of the world's most acclaimed American rock climbers has died after falling off a mountain in Mexico on Wednesday, according to multiple reports.

Brad Gobright, 31, fell roughly 1,000 feet to his death while descending the steep cliff face known as Sendero Luminoso in El Portero Chico, while his companion, fellow climber Aidan Jacobson, 26, survived after falling a shorter distance into a bush.

The California native was considered "one of the most accomplished free solo climbers in the world" and had set the speed record for climbing the famous Nose on El Capitan at Yosemite National Park in 2017, according to climbing magazine Rock and Ice.

After the fatal descent, Jacobson told Outside magazine the pair were simul-rappeling -- a climbing technique where they use their bodies to counteract the rope when they heard it "pop."

"We started rapping," Jacobson said. "I was a bit above him. I was on the left. He was on the right. Then all of a sudden, I felt a pop, and we started dropping."

Jacobson survived the plunge after crashing into a bush, while Gobright fell to his death.

"It was basically a blur," Jacobson said. "He screamed. I screamed. I went through some vegetation, and then all I remember is seeing his blue Gramicci shirt bounce over the edge." 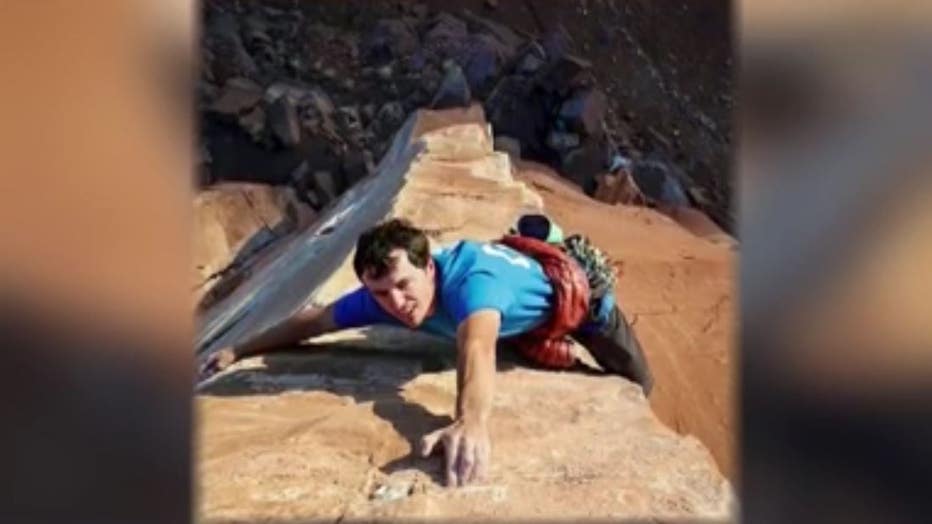 Rescuers retrieved Gobright's body Thursday and tended to Jacobson -- who injured his ankle.

"We offer our sincerest condolences to his family on their loss. We are closely monitoring local authorities' investigation and are providing all appropriate consular assistance. Out of respect to the family during this difficult time, we have no further comment," they said.

People from around the world paid tributes to the climber, including Alex Honnold -- the focus of the 2018 documentary "Free Solo" -- which won an Academy Award for Best Documentary Feature.

“He was such a warm, kind soul – one of a handful of partners that I always loved spending a day with,” said the climber on Instagram. "I’m just sad for Brad and his family. And for all of us who were so positively affected by his life. So crushing. Brad was a real gem of a man. The climbing world lost a true light.”

Alice Hafer, one of his climbing partners, described her shock after remembering the two being together less than a month ago.

“He had a magic about him on the rock, unlike anyone I’ve ever met,” she posted. “He was so supportive and encouraging, always pushing me harder and believing in me. I can’t believe that not even a few weeks ago he was sitting next to me as we drove home from Arizona. I’ll cherish those moments always.”

Get updates on this story from FoxNews.com