Amid much speculation, there was word on Monday that the International Olympic Committee will postpone the Tokyo Summer Olympics, which were scheduled to start on July 24.

USA TODAY Sports on Monday reported that veteran IOC member Dick Pound said the 2020 Tokyo Olympic Games would be postponed, likely to 2021. This, as there has been mounting criticism of the handling of the coronavirus crisis in regards to the games. 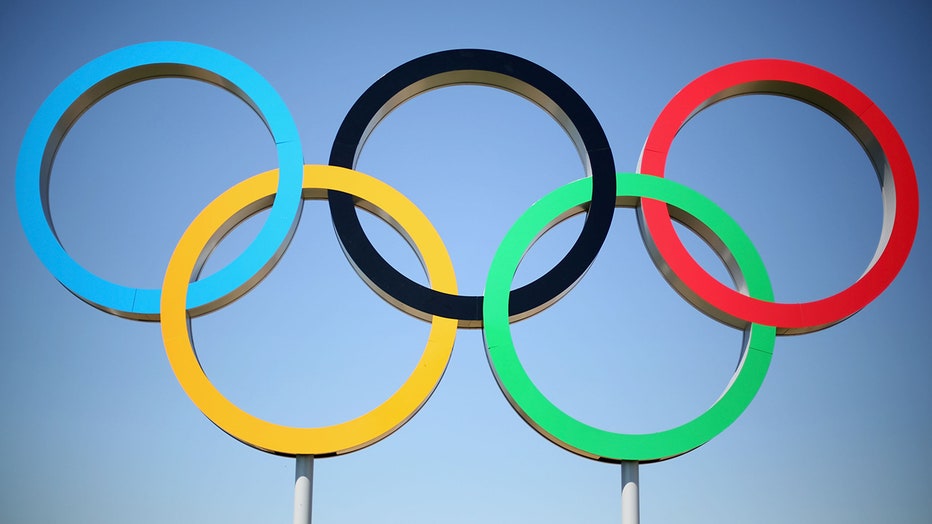 “On the basis of the information the IOC has, postponement has been decided,” Pound said in a phone interview with USA Today. “The parameters going forward have not been determined, but the Games are not going to start on July 24, that much I know.”

Details are expected to be worked out in the next month.

On Sunday, the Canadian Olympic Committee announced it won’t send athletes to Tokyo unless the games are postponed by a year, becoming the first country to threaten such a move. The committee said in a statement that it was unsafe for athletes to continue training.

“In fact, it runs counter to the public health advice which we urge all Canadians to follow,” the committee said. 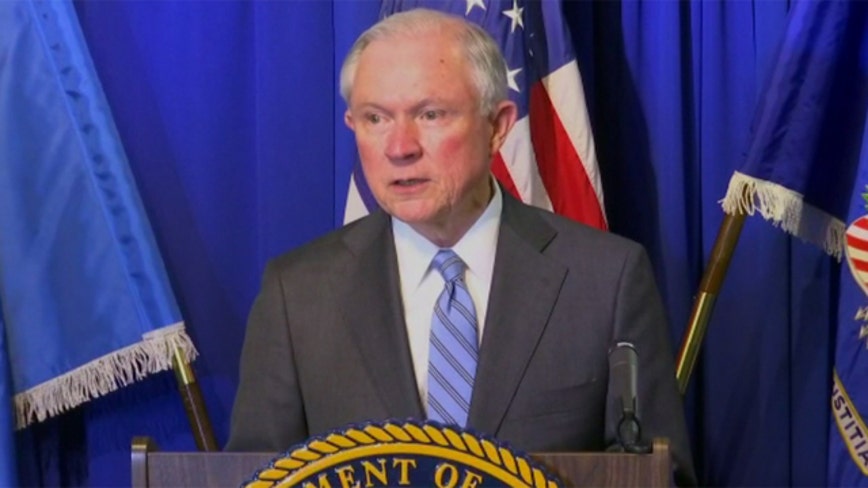