PARADISE, Calif. - Doctors and other experts say at least 50 more people, many of them elderly or ill, likely died as a result of the 2018 wildfire that devastated the town of Paradise, California, but were not counted in the official death toll, an investigation by the Chico Enterprise-Record found.

Authorities have said the deadliest wildfire in California history killed 85 people. But the newspaper reported Tuesday that it had identified at least 50 more people whose deaths were linked to the fire but not attributed to it.

The additional people lived in homes, retirement communities and nursing facilities in the towns of Magalia, Paradise and Concow, according to addresses on wrongful death claims filed as part of a legal case against Pacific Gas & Electric. The utility's equipment was blamed for starting the fire.

Each claim was vetted by a medical expert and a lawyer, and claimants had to gather evidence showing the person would not have died if not for the fire. Some claims were turned down, lawyers said, because the evidence would not necessarily stand in court.

Attorneys said the online database used to record claims is not perfect, so the number may not be exact.

Joe Earley, a lawyer representing several claims against PG&E and a survivor of the fire, called the list “the tip of the iceberg.” He said most of the people whose family members he represents had health issues, were elderly and died shortly after the fire.

“I believe those people are just as much a victim as everyone else,” he said.

Obituaries and GoFundMe pages offer an additional glimpse into their lives. A husband and wife who were deeply involved in Paradise community organizations passed away within a few months of each other. There was also a grandmother for whom losing her home was just too much stress. One person had a stroke after leaving anti-stroke medication behind when fleeing, Earley said.

Another person on the list is Ramona Ward, a 95-year-old who had a rental business and lived on her own, according to her daughter, Virginia Kraft. She was in rehabilitation in Paradise after a successful surgery when the fire hit and was moved to a Chico facility where she got sick with a norovirus. She died in January. Her death certificate cites hypertension and a cerebrovascular accident. 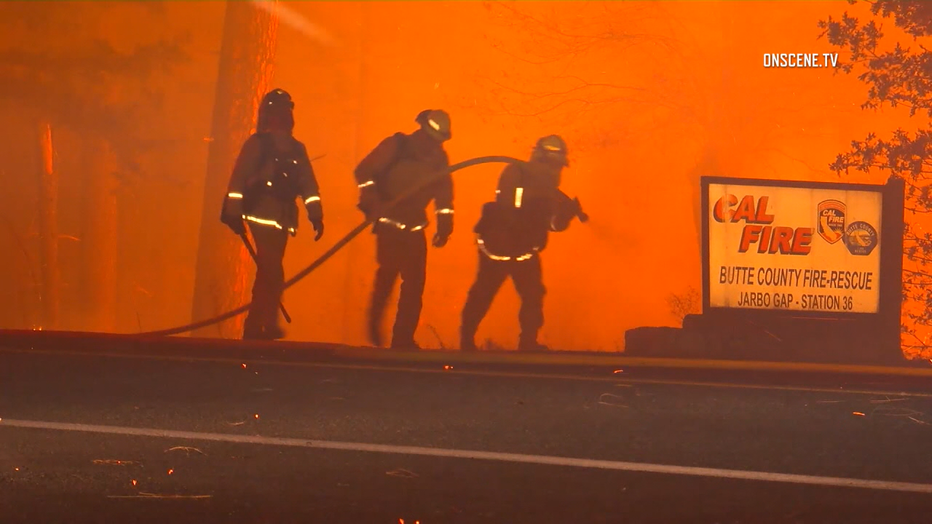