Several puppies have been rescued from what Orange County authorities call a 'puppy chop shop.'

ORANGE COUNTY, Fla. - A French Bulldog named Bugsy who was stolen nearly several months ago at gunpoint in Orlando has been reunited with his family. Orange County Sheriff John Mina held a press conference on Friday with the update.

"When detectives started investigating the robbery of a French Bulldog named Bugsy – ripped away from his owner at gunpoint off Hiawassee Road in March – they had no idea it would lead them into a dark, disturbing world of dog trafficking and puppy ‘Chop Shops.’"

A French Bulldog named Bugsy who was stolen nearly 6 months ago at gunpoint in Orlando has been reunited with his family.

During the investigation, Mina said they discovered burglaries of pet stores and underground puppy chop shops where the criminals would cut out the microchip used for identification. The pets were kept in deplorable conditions.

The criminals would then unload the puppies for cash or keep them for breeding. Bugsy was among many dogs rescued and reunited with his family.

Detectives said between March and June, the sheriff's office received tips that Bugsy was in the possession of a suspect, Ronnie Baker, who was also suspected of burglarizing a pet store in Manatee County where 6 puppies were stolen.

It was later learned that Baker and a family member were suspected of stealing 12 puppies from a Largo pet store. 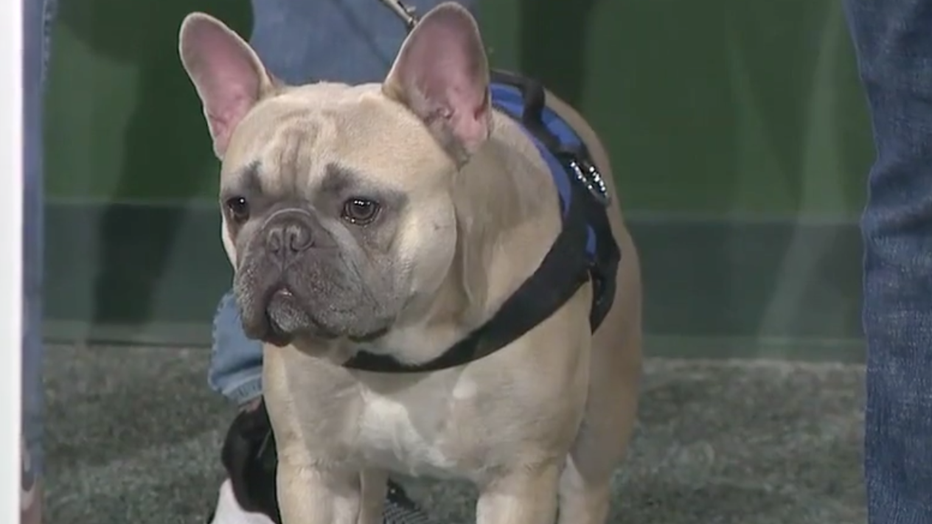 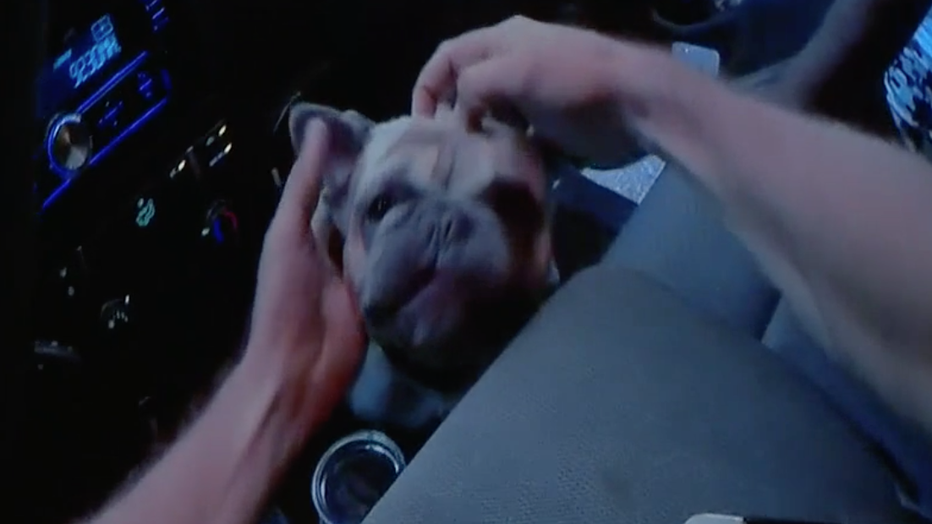 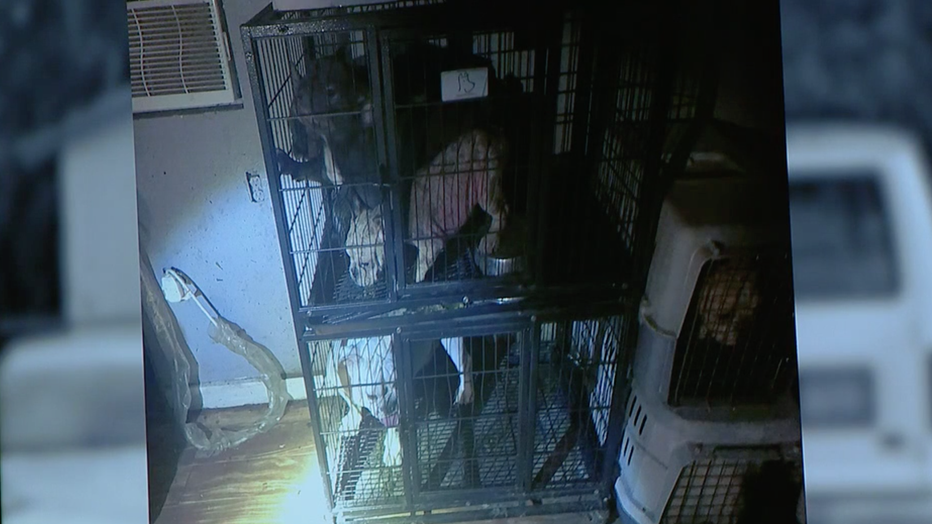 Detectives said they were told that Baker would take the dogs to someone, known as ‘Dog Man,’ to remove the ID chips and have them replaced so they couldn't be identified.

‘Dog Man’ was later identified as Bobby Rivera, who was arrested. Deputies said they found an operating table with blood on it that Rivera reportedly used while cutting the microchips out of the dogs.

Back in March, Bugsy and his owner, Johnny Matos, were out for a walk in their Hiawassee subdivision. 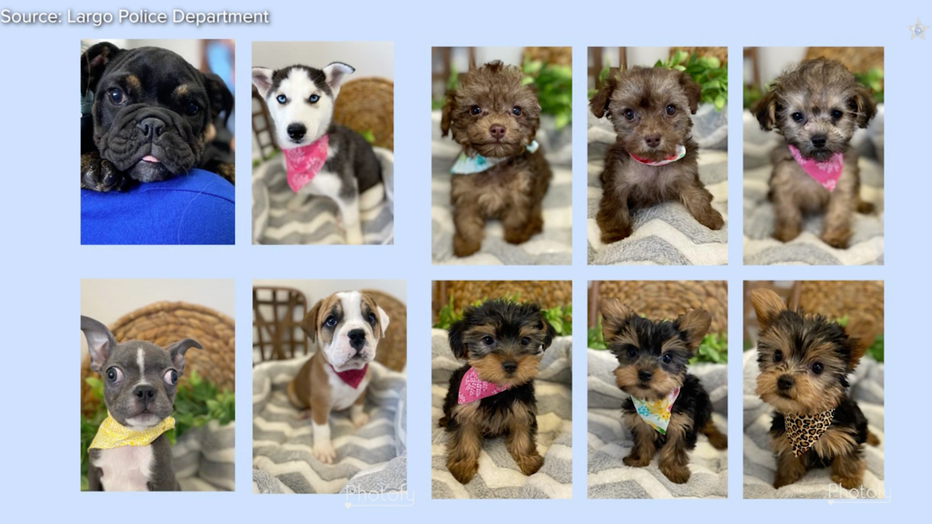 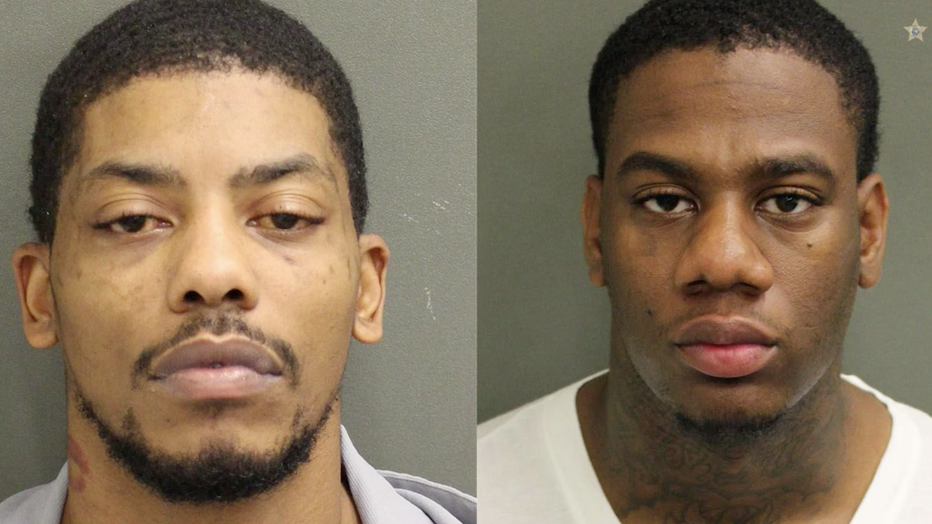 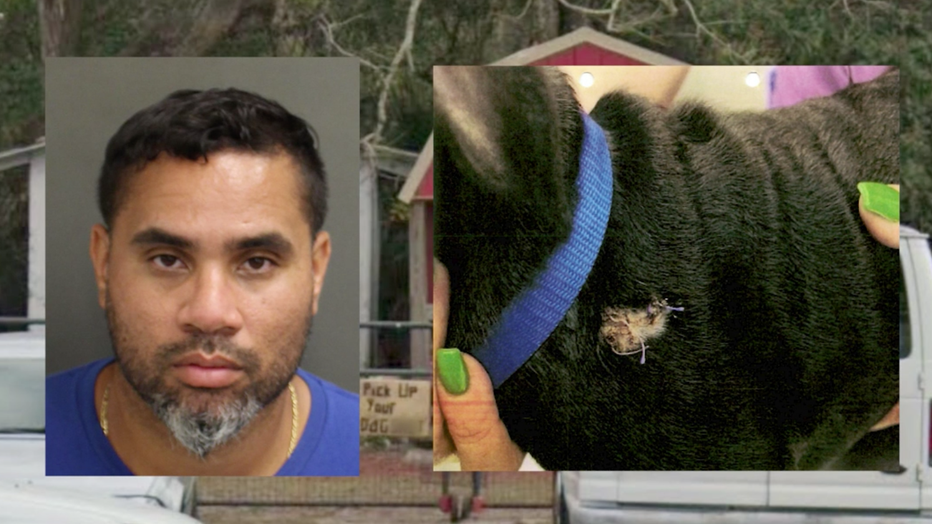 Matos said the man walked right up to him.

"He brandishes a gun, points it at me, tells me he's gonna pop me if I don't hand over the dog."

Terrified he might not make it home at all, Matos said he did the only thing he could.

"Handed him over and I looked and the expression on Bugsy's face, it was almost like betrayal... as I'm handing him over."

Matos had not seen Bugsy since – until now. Bugsy's chip had not been removed.

"It's great to have him home," Matos said through tears on Friday. "But it looks like everything was meant to be because we got a bunch of other dogs home."