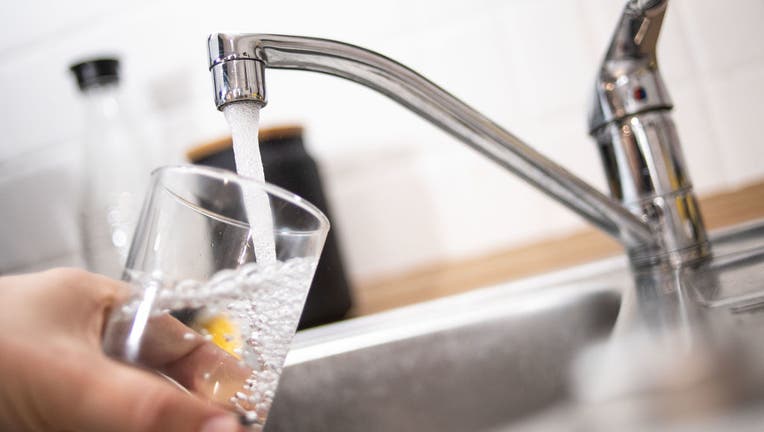 10 December 2019, North Rhine-Westphalia, Duesseldorf: ILLUSTRATION - A man holds a glass under a running tap. The Bündnis 90/Die Grünen Group comments on the results of a major inquiry on water in NRW. One of the issues at stake is the development o

HEALDSBURG, Calif. - Residents in portions of Healdsburg are advised to boil tap water for drinking purposes or to use bottled water due to a water-main break at a construction site earlier in the day.

State and local water officials along with the Sonoma County Department of Public Health issued the advisory on Wednesday. You should let tap water boil for a minute and allow it to cool before consuming.

The City of Healdsburg reminds that boiling water kills bacteria and other organisms that may be in the water.

The map provided by the city shows the area as bordered on the west by Healdsburg Avenue, on the north by the area of Solar Way, on the east by Canary Court, and on the south by Kinley Drive.

You can see a map of the affected areas here.