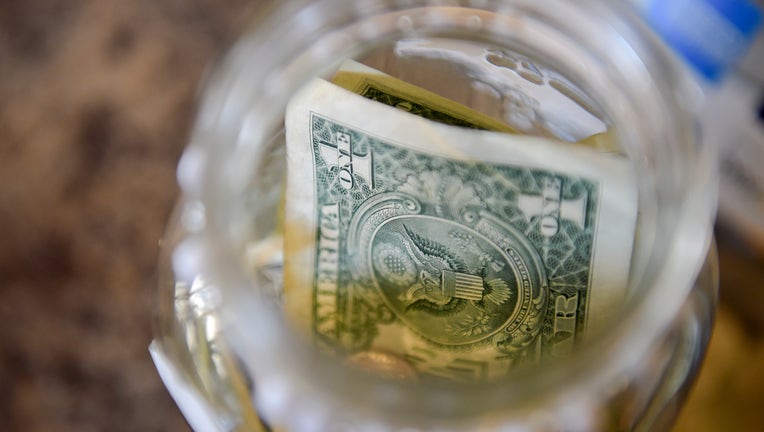 EL CERRITO, Calif. - A manager fought off a man trying to steal the tip jar at an El Cerrito restaurant, and police finished the job, arresting a suspect they say threatened staff with a knife and stole property from the restaurant Friday.

A 39-year-old Oakland man is suspected of having tried to steal the tip jar at a Mr. Pickle's Sandwich Shop on San Pablo Avenue around 1:30 p.m. Friday, police said. The manager struggled with the suspect and recovered the tip jar, according to police. The suspect grabbed a knife and threatened restaurant staffers, who fled to the kitchen, police said.

SEE ALSO: 7-year-old on bicycle struck and killed by vehicle in Fremont

The suspect left with property belonging to the restaurant, according to police.

Officers tracked down and arrested the man on suspicion of robbery and a parole violation warrant and he was booked into the Contra Costa County jail, police said.