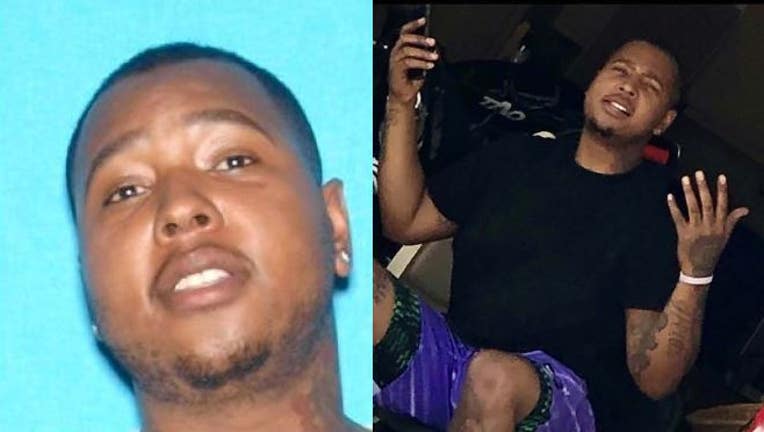 PALMDALE, Calif. - A retired officer with the Los Angeles Police Department was stabbed to death inside his Palmdale home Wednesday, officials said.

Detectives with the county sheriff’s department are searching for his stepson, Tyrell Gay, as a person of interest.

According to the sheriff’s department, the murder occurred Wednesday, November 24 at 4 p.m. at a home on the 39500 block of Colchester Court in Palmdale.

Officials identified the victim as retired LAPD officer Darryl Lee. He was pronounced dead at the scene.

Homicide detectives released a photo of Gay in hopes of locating him. He is considered to be armed and dangerous; if seen people should call 911.