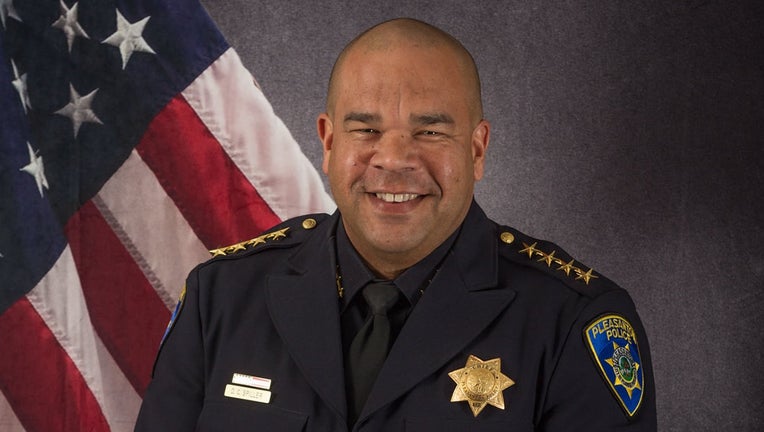 Bertini announced his retirement on June 18, during a special City Council meeting to address residents' concerns about local police practices. When asked about how the Police Department could build their relationship with residents, Bertini said they needed a fresh start.

"I think honestly there's only really one way that this conversation can go forward. And that's a fresh start," Bertini said during the June meeting. "It's obvious to me that I've lost the trust of the City Council."

Jerome-Robinson said in a statement Thursday that she is excited to appoint Spiller while they search for a permanent police chief.

"I'm fully confident in Chief Spiller's ability to lead the department professionally and with the utmost integrity, transparency and commitment through this time of transition," Jerome-Robinson said.

Spiller has 30 years of experience in law enforcement, having served in the cities of San Diego, Mountain View and Pleasanton. He was police chief in Pleasanton for eight years before retiring in 2019.

"I have spent my entire adult life in public service and I look forward to continuing to serve. I look forward to lending my experience to the organization and working with the Police Department staff, city staff, City Council and the entire Menlo Park community," Spiller said in a statement.