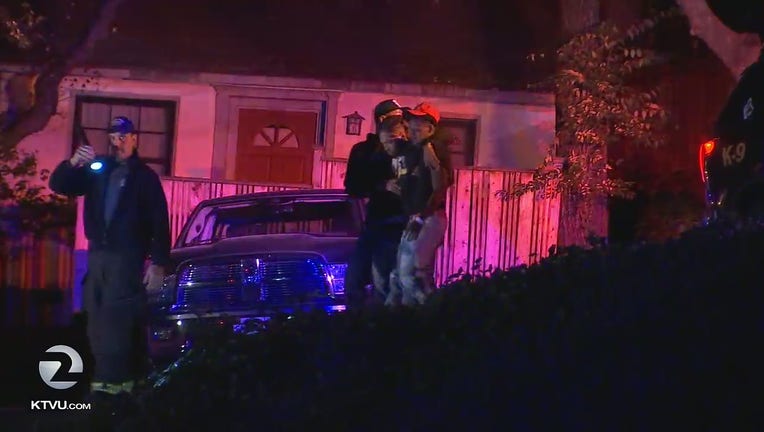 KTVU has learned of a possible motive in the Orinda Halloween-party shooting.

ORINDA, Calif. - A reward of up to $20,000 is being offered for information on the mass shooting on Halloween in Orinda that killed five, officials with the Bureau of Alcohol, Tobacco, Firearms and Explosives said Thursday.

The ATF announced the reward Thursday night and it is contingent on information that leads to the arrest and conviction of the person or persons responsible for the shooting. They also said a gun seized in connection to the Orinda shooting ha sbeen linked to multiple shootings in the Bay Area.

Five people died and nine were injured at a house party at an Airbnb rental at 114 Lucille Way.

Anyone with information about the shooting is asked to call the ATF at (888) 283-8477 or visit www.reportit.com or via the "reportit" app available on Google Play and the Apple App Store.

All calls will be confidential.