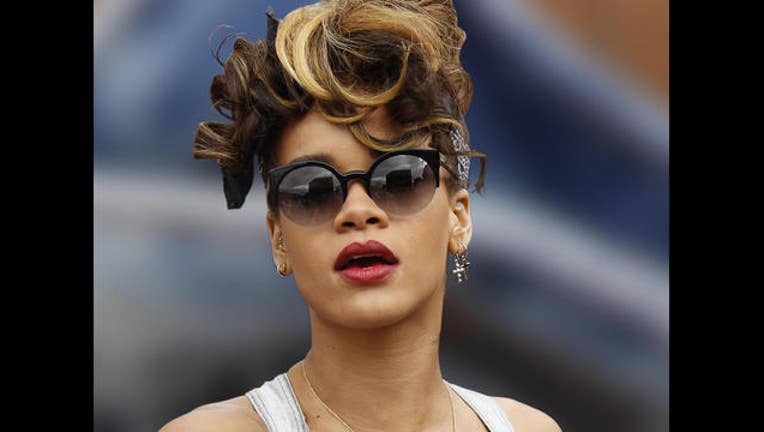 NEW YORK (AP) — Rihanna has released her much anticipated new album, "ANTI," for free for 24 hours on her website.

A limited number of "ANTI" downloads were available for free on the pop star's website Thursday. The album was also available on the Tidal streaming service, which Rihanna co-owns with Jay Z and other musicians.

"ANTI" will be available for purchase digitally on Friday. It is been streamed exclusively on Tidal for a week.

The album was teased Wednesday with the single "Work," featuring Drake. The standard version of her eighth album includes 13 tracks.

Rihanna co-wrote the majority of the songs, while The Weeknd has a writing credit on the track "Woo."

"ANTI" doesn't include the singles Rihanna released last year, including "Bitch Better Have My Money," ''American Oxygen" and "FourFiveSeconds," with Kanye West and Paul McCartney.

Tidal, which has struggled to match its competitors, is also owned by Madonna, Beyonce, Usher and other acts.