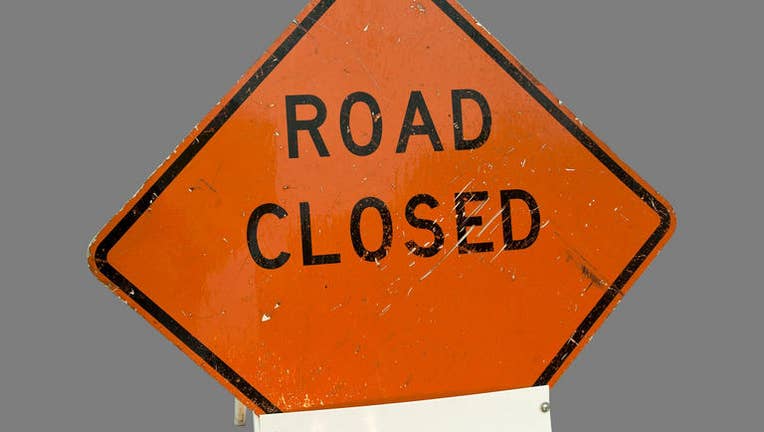 Interstate Highway 1 just south of Coronado Avenue in El Granada will be closed in both directions until at least 10 p.m. due to downed communication lines, according to San Mateo County authorities.

Authorities had originally reported downed power lines, then updated the information to be downed communication lines.

The sheriff's department first announced the closure at 5:30 p.m. on Twitter.

The county further advises that it is not currently possible to get from Half Moon Bay to El Granada until after the road re-opens.