MARIN, Calif. - Officials have released the identities of two victims that died in a Marin Headlands plane crash Friday.

Both from Sacramento, 52-year-old Jennifer Fox, and 57-year-old Michael Briare were on board the plane when it crashed into the hillside near the Golden Gate Bridge, officials said. 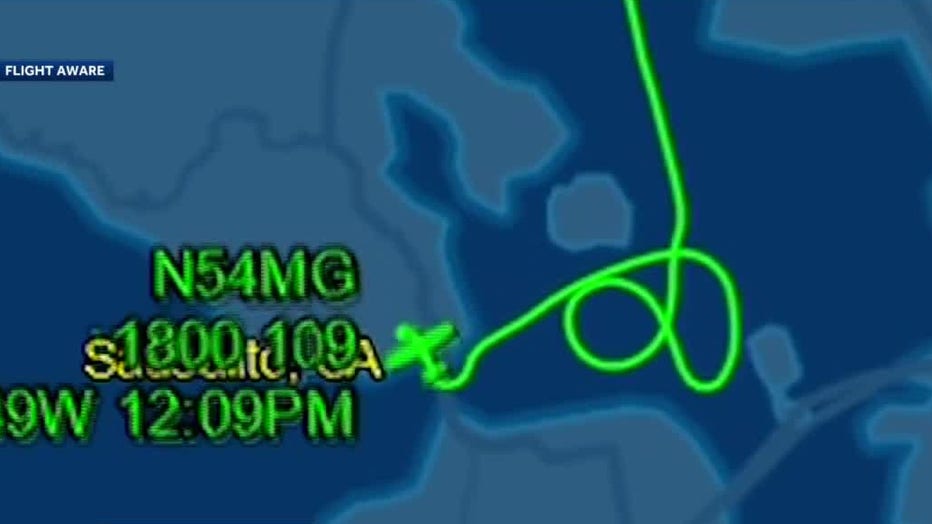 Flight pattern before the small plane went down in the Marin Headlands.

Flight tracking data shared shows the plane made loops over the bridge before it went down. Aviation experts said the flight path showed those turns were very sharp, especially considering the heavy fog at the time.

"Our thoughts are with the family of those lost in this tragedy," Golden Gate National Park Service said in a tweet. 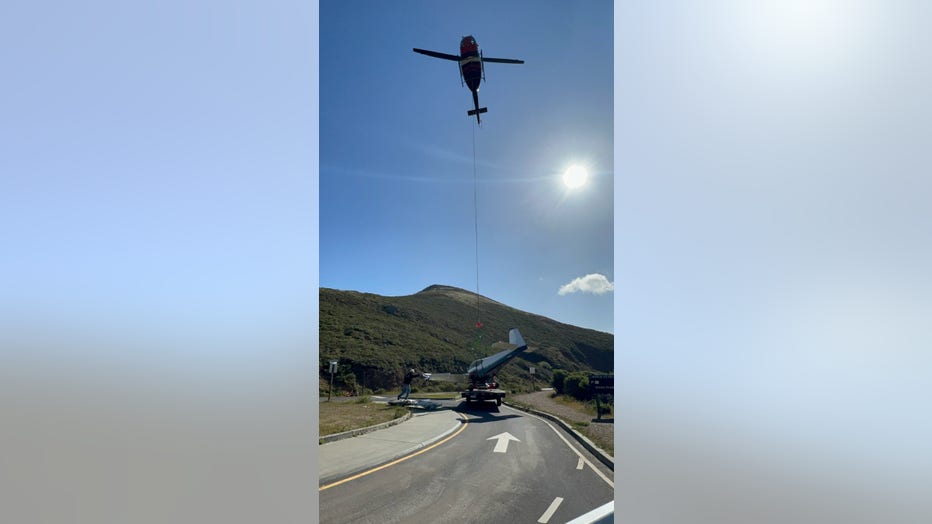 The aircraft was removed Sunday by the National Transportation Safety Board for further investigation.